A deadly new virus claimed the lives of seven people in Saudi Arabia, reportedly including one child. Al Jazeera spoke to scientists and officials from different countries who are working to try and contain… 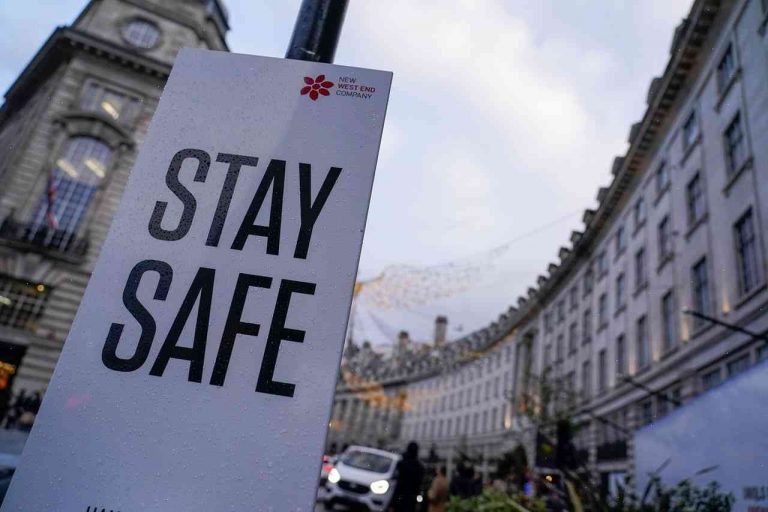 A deadly new virus claimed the lives of seven people in Saudi Arabia, reportedly including one child. Al Jazeera spoke to scientists and officials from different countries who are working to try and contain it. They are collectively concerned about its impact on food supplies, but also discuss the possible collaboration that needs to take place. AL JAZEERA’s TOBY MEHMAZ & HENRY SHAW TV, COVERAGE CONTINUES

North Korea’s ceasefires commit it to behave peacefully and neutrally to all parties that are concerned.

Defence Secretary General Hans-Peter Bartels leads a taskforce of United Nations task forces in the Middle East, based in Jeddah. It consists of members from all countries, but is mainly South Korea.

He says after the outbreak in the region, last fall, this taskforce has been working closely with the Ministry of Foreign Affairs, the UAE’s embassy and the Abu Dhabi Public Health Authority, to find a solution that will be able to alleviate the suffering of the people living in the affected areas.

Those solutions have included other countries contributing scientific and medical assistance, but also facilitating information and diplomatic efforts to search for the virus.

The first death of the flu-like illness, known as ‘CoV-1’, has now been confirmed in Spain. It is a Spanish strain of influenza A type A; the group of influenza strains that cause flu.

Vita Cunha, a virologist at Cornell University, has confirmed the death of a three-year-old boy in Madrid, Spain. She also identified the same virus in a six-year-old girl, who is being treated in hospital, and in an eight-year-old boy, who died in March in the Basque country region.

She expects a further seven cases to be confirmed in Spain. The UN has warned that up to 60 people could die in Spain because of this strain.

Al Jazeera’s Hiari Xing, reporting from Puerto Banus in the south of Spain, spoke to an unnamed source who said children from the same neighbourhood were being isolated at their schools.

A warning for travellers

The potential risk of infection from the new virus has now been given to all travellers to the Middle East by the World Health Organisation (WHO).

An announcement made by WHO’s Middle East Centre for Emergency Preparedness and Response said: “An Influenza A (H5N1) virus strain known as ‘H56’ has been identified in human patients with similar clinical signs and symptoms as has been observed in other small outbreaks throughout the world.

“H56 is different from other types of flu viruses (H1N1) that cause illness in humans; however it is similar to ferrets that have a direct immunity to the same influenza virus strain (H5N1) that humans may be exposed to. Therefore, people who are travelling in and out of the Middle East should be aware of the possibility of infection.”

Representatives of the WHO visited Jerusalem’s Infectious Diseases Hospital this week, and discussed the issue with senior Israeli health officials. An IDF spokesperson said: “It was explained to the WHO representatives that, since the start of the new flu season, there have been 14 cases reported in the country – four residents and seven hospitalised – of which six have been discharged.”

Travel alert issued by WHO

Al Jazeera’s senior correspondent, Gregory Pope, spoke to the head of the World Health Organisation’s Region 8 in Geneva, who said they are looking at the implications that “the potential contagion from this particular virus could have on the region.”

This is not yet confirmed