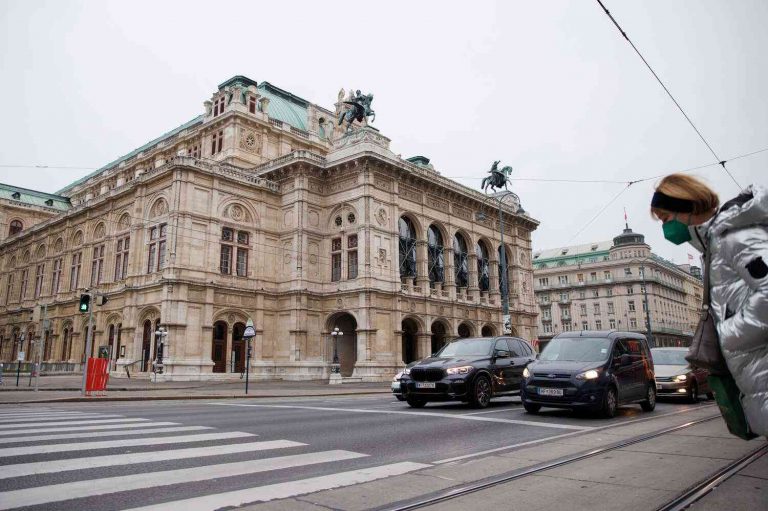 Art-house theaters in the British capital that were to comply with new European Union rules on video violence — a concept that requires cinemas to certify the “least offensive” films they show — took their cue from the line quoted in Stanley Kubrick’s film “A Clockwork Orange.”

In the film, which was released in 1971, lead actor Malcolm McDowell’s character orders a lethal injection of a warden. The line reads: “Don’t touch the jugular with your spleen.”

The British Cinema Assn. announced Friday that it would not recognize “six films that have been found to be very violent or crude” as a valid choice of films to show, from which it gets a 90 percent cap on violent content. Among the films to which the association had exempted itself are “Barry Lyndon,” Ridley Scott’s “Blade Runner,” and Francis Ford Coppola’s “The Godfather: Part II.”

Like many European countries, Britain adopted tough curbs on violence in 1997.

The move by the British cinema industry, reported to be the first of its kind, is seen as a rebuke to French Culture Minister Audrey Azoulay, who urged French exhibitors to consider the issues involved in applying the rules at a time when the EU is deliberating over the issue. Azoulay recently questioned the validity of the approach as a tool to combat violence.

The measures are taking effect in Britain at the start of the coming year.

In its interpretation of the law, the British Association of Cinemas noted, for example, that the movie “Chicago” was excluded from the program, since it depicts characters carrying a gun. Movies in which a gun is not used but which depicts strong language, immorality, violence or sexuality would also be eliminated.

In an interview with Britain’s Channel 4, the British film producer Stephen Woolley said a group representing independent cinemas was worried about the ramifications of the regulations. He and Anthony Scott, the British director of the feature “Becoming Cutie and the Boxer,” told the station they were apprehensive about being defined by the government as “cinemas that feature violent movies.”