Nigerian pop star Davido will make $600,000 (nearly $1 million) in his country’s primary election as a presidential candidate. The singer, whose real name is Adekunle Gold, made the announcement today on Instagram. “I… 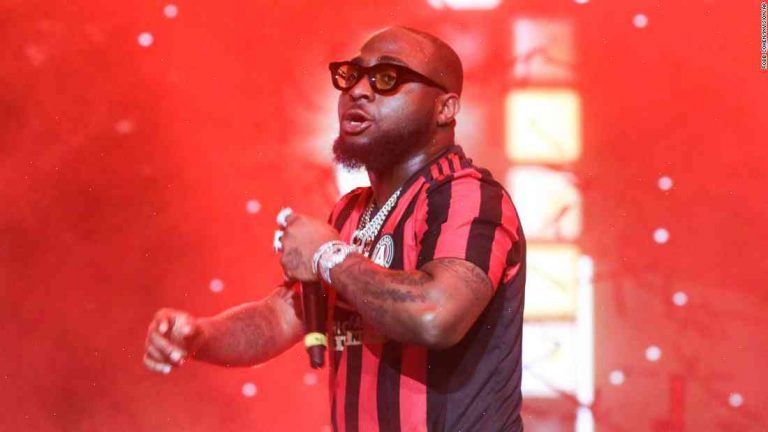 Nigerian pop star Davido will make $600,000 (nearly $1 million) in his country’s primary election as a presidential candidate. The singer, whose real name is Adekunle Gold, made the announcement today on Instagram.

“I promise if APC becomes the government then I will donate $600,000 of my own money on behalf of my country and until further notice all APC candidates will donate all election funds so that no one have money,” he wrote in a caption for a photo showing him with his presidential campaign team. He continued in a series of posts: “The job is big, people may say I should be focused on music but the reason for picking this election is bigger. Everyone is talking about the funds that would be necessary for campaigns to be able to run because this race is so expensive and it’s so professional because we have like a dozen people that need their own campaign teams. We’re talking about how much campaign funds are needed. We’re talking about what the expense is. So, if I get nominated and my number comes up, let me start talking about campaign funds. As of now, I’ve promised to give $600,000 of my own money which will come from my own pocket. I will give $100,000 to the Secretary General of APC and this is all the candidates promises that have been given.”

Davido, 24, first launched his presidential bid on Instagram back in January, tweeting “My life is all about ‘Ordinary People’ and ‘Everyone has Aplenty To Offer’.” He planned to move forward with his run with an album and documentary, Variety reported.

“I am a very private person, and I don’t want to be a talking head,” he told Variety in February. “I want to meet as many people as possible and create a blueprint for my country, the next five years.”

Davido became a household name in his homeland after winning the third season of X Factor in 2015. He performed the “Many Moods of X Factor” theme at President Muhammadu Buhari’s inauguration and also performed at the next annual Nigeria music awards, Golden Chameleon.