Play Audio Clip Listen to audio clip. Some things are just better left as is, and there’s always the option of “Do It Yourself.” Not so if there’s political correctness to deal with. FOX’s… 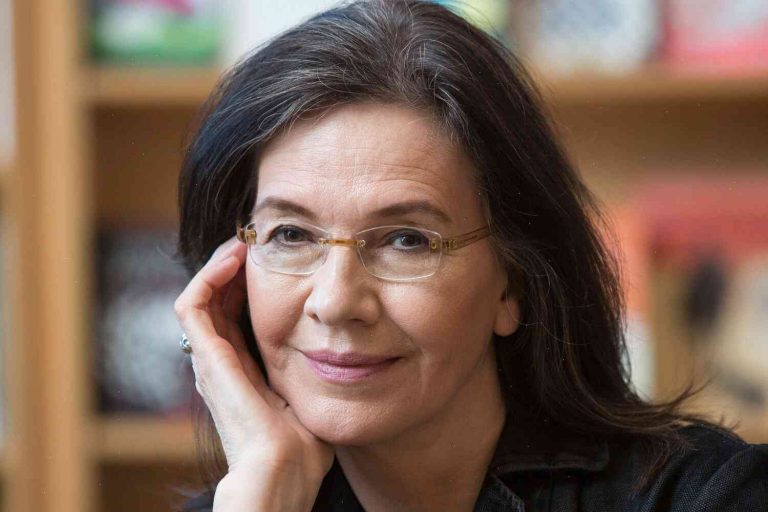 Some things are just better left as is, and there’s always the option of “Do It Yourself.” Not so if there’s political correctness to deal with.

FOX’s Game On With Pete Hegseth has the details in this “Power Play” game:

Louise Erdrich is a noted author, feminist and also an outspoken critic of political correctness in all of its manifestations. So, it makes perfect sense that when she had the idea for her new novel starring herself…

(Erdrich) “I was so inspired that I went on this deep dive into the very end of my own identity,” Erdrich says. “Which is what I’m about to read right now.”

“Everyone is in this fix,” Erdrich adds. “Everybody’s a victim. Everyone has been physically harmed. Now, they’re just waiting for their apology to come.”

Hints of what’s to come – from playing a friend of Erdrich’s who has taken things too far – to enjoying her own take on “Annie,” using her own emotional baggage.

And since it’s Christmas, there’s a disclaimer:

(Erdrich) “I’m not biased in my book,” Erdrich says. “I’m just exposing myself to as much gentle suggestions and right choices as I could possibly make. And I’d much rather not be like me, than like the imagined me.”