Last week, as the United States and China jostled over accusations of hacking, North Korea, Tibet, missile sales and China’s financing of the American nuclear submarine industry, the China-Canada team in Beijing negotiated the… 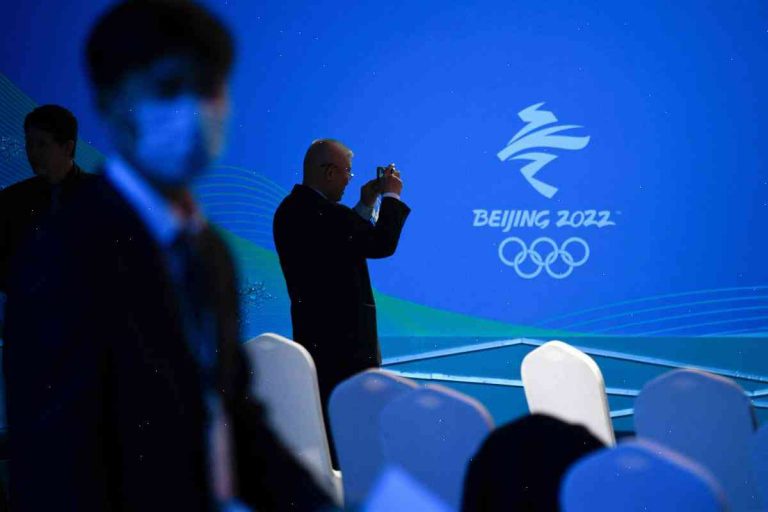 Last week, as the United States and China jostled over accusations of hacking, North Korea, Tibet, missile sales and China’s financing of the American nuclear submarine industry, the China-Canada team in Beijing negotiated the purchase of two U.S. Kearsarge and two San Antonio-class submarines worth over $2 billion.

Unfortunately, the two sides seem far apart on trade and climate-change issues, and relations could deteriorate further as Canada is under intense scrutiny over its efforts to de-dollarize (to dump the Canadian dollar in favor of a basket of American and Chinese currencies) and to sell off valuable oil reserves to the Chinese.

Critics claim that Canada would lose jobs and jobs would be moved to China. As we get closer to the Olympic games in Beijing in 2022, should we remember China’s approach to buying gold in 1998?

Canada owes everything to China.

China has enriched the Chinese economy, bought up major companies and promoted Chinese culture around the world. Canada, on the other hand, owes everything to China. Even China’s tough treatment of Canadian intellectuals and journalists is clearly a bargain for China.

Canada has maintained an almost entirely adversarial policy toward China for 60 years. Instead of quietly (and politely) welcoming the Chinese out to Canada, our government has come up with the most confrontational approach possible.

In the early 1950s, China refused to let General de Gaulle, the former French president and fervent anti-Communist, give a speech on anti-Communism in the major Chinese cities because they supposedly did not wish to offend the then-official mouthpiece of the Communist party, the People’s Daily. The Chinese then moved in to seize control of the city and put the French soldiers to work in the construction of a bridge across the Yangtze River.

In the late 1970s, CTV, the Canadian public broadcaster, cancelled several television news programs because they were considered to be anti-Chinese and denounced during the Cultural Revolution. To be true to their country’s heritage, TV viewers were forced to endure satire from “Little China” in a satirical news show, allowing little room for patriotic Chinese expat artists, who viewed CTV’s decision as an attack on their heritage. Today the Chinese government is trying to make Canada’s memory of the Cultural Revolution and the press’ Chinese-focused programming.

But more troubling is the attempt by the Canadian government to de-dollarize the Canadian economy, sell off valuable oil reserves and flirt with a relationship with the U.S. that can be construed as an alliance.

Some of our executives have been cordial and courteous to their Chinese counterparts. But, as many Canadian journalist and public service officers have found, a polite and cordial relationship is not really necessary. Nor is it relevant. We have been quite accommodating and liberalized relations with China for many years, but the Chinese found it convenient to maintain relations with hostile countries such as Taiwan, Tibet and Sudan, and they continue to export their will and agenda to the rest of the world.

This is the backdrop of Canada’s Olympic preparations. Coincidentally, the 2016 Summer Olympic Games in Rio de Janeiro are set to start on August 5.

There has been much hand-wringing in Canada about the Chinese presence in our media and politics. I personally find it interesting that China has spent so much time trying to bully Canada, which has no standing army, and yet could make China more powerful, economically and culturally, than China could itself.

During the Olympic games, let us hope Canada will focus on better policies and avoid the path of capitulation that it has traveled. Rather than listen to Chinese demands, let us focus on growing the economy to win in the global marketplace and fully benefit from China’s massive investment in this country.

Seth Sandronsky, Ph.D., M.A., A.M.AS, a co-founder of two organizations, who has researched China and the domestic, cultural and political history of Canadians of Asian descent, is an associate professor in the Centre for Asia Pacific Research at the Canadian Centre for Policy Alternatives, an independent non-partisan think tank based in Toronto.

Views expressed in this article are the opinions of the author and do not necessarily reflect the views of The Epoch Times.