The Canadian government has announced plans to restrict travel from seven African countries, in an effort to prevent the Ebola outbreak, which claimed the lives of more than 22,000 people, from spreading further. The… 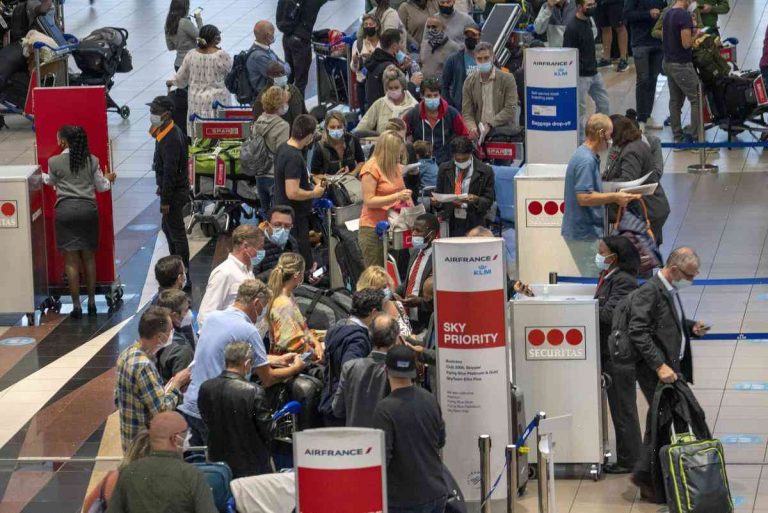 The Canadian government has announced plans to restrict travel from seven African countries, in an effort to prevent the Ebola outbreak, which claimed the lives of more than 22,000 people, from spreading further.

The measures announced Monday block Canadians from travelling to Guinea, Liberia, Sierra Leone, Nigeria, Senegal, Mali and Uganda. Only travelers arriving from the United States from any of those countries would be allowed to enter Canada.

“As the world’s largest source of sub-Saharan Africa refugees, travel to these countries is of concern to our national security agencies,” said a news release from Public Safety Minister Ralph Goodale’s office.

Those seven countries were identified by the World Health Organization earlier this year as places of “moderately high concern” for potential Ebola exposure.

The order will go into effect June 1.

The seven-country travel restrictions are the latest in a series of restrictions Canada has imposed on visitors from a number of countries, following the West African Ebola outbreak.

Recent high-profile foreign policy decisions to restrict travel have included barring citizens of eight countries from entering Canada on health-care concerns — although U.S. visitors still enjoy the same privileges. But only a small number of visits from West African nations have been temporarily blocked in recent years.

Canada has frozen the transfer of dozens of passengers from West African nations who were travelling through Montreal to U.S. airports.

Unlike the seven-country policy, such measures do not prevent entire nations from travelling to Canada; rather, they give priority to people who are not immediately linked to the Ebola outbreak.

Other restrictions Canada has imposed on visitors from various countries have focused on foreign-policy issues, including passport information checks for all those on their way to the U.S. from countries such as Iran, North Korea and the Democratic Republic of Congo.