Photo Victoria state Premier Daniel Andrews has confirmed that unvaccinated players will not be allowed at the 2019 Australian Open, the country’s premier tennis tournament. In the wake of outbreaks of the disease at… 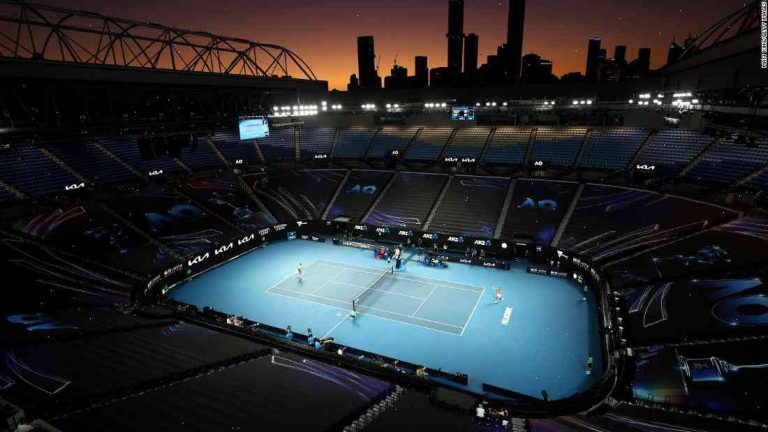 Victoria state Premier Daniel Andrews has confirmed that unvaccinated players will not be allowed at the 2019 Australian Open, the country’s premier tennis tournament.

In the wake of outbreaks of the disease at a number of organized events in Melbourne, the government has vowed to stop organizers from “picking and choosing who needs vaccination” ahead of the tournament.

Our priority is to prevent the spread of disease and protect families with young children so we can keep Melbourne as one of the world’s great live venues. We are calling on event organizers to ensure unvaccinated children and their families are not allowed entry to events.

The National Anti-Vaccination Lobby, which has been calling for the tournament to tighten its eligibility rules, denied it was responsible for the measures.

“Vaccination is a privilege and not a right and Victoria’s new policies will remove many young children from a recreational activity simply because their parents,” it said in a statement.

New research from UK-based medical charity Action against Childhood Vaccination has also predicted a substantial rise in childhood cases of whooping cough after the introduction of a new vaccination.

This marks the latest outbreak to hit Australia. Already this year, 13 people have contracted the illness in Victoria, which the ABC reports is the highest number of cases on record in the country.

Binge-eating disorder and alcoholism are also on the rise in Victoria, according to a recent report from the state government.

Read the full story at The Guardian.