It’s a rare occasion when you hear a politician actually admit that something he or she disagrees with, often vehemently, doesn’t make any logical sense. Notably, on an interview with Brietbart Media’s Ben Shapiro… 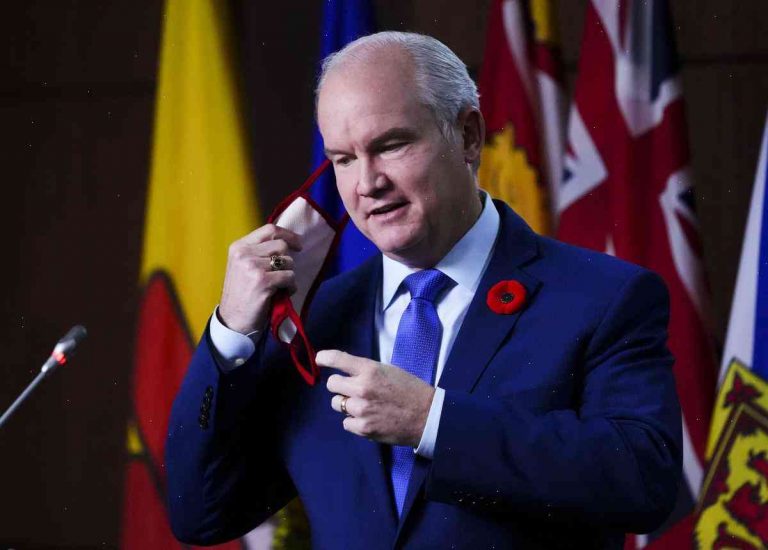 It’s a rare occasion when you hear a politician actually admit that something he or she disagrees with, often vehemently, doesn’t make any logical sense.

Notably, on an interview with Brietbart Media’s Ben Shapiro this week, Rhode Island Senator Ken Block came quite close to conceding his vaccine prohibition stance is the wrong one.

What exactly is the matter with vaccines? In a nutshell, he’s been promoted by anti-vaccine extremists for political reasons, as he’s tied to major party Democrats.

“And ultimately I will ask you, though, are you uncomfortable with anyone with the president of the United States asking you to keep your beliefs to yourself, to not bring them to the national stage with respect to healthcare,” Shapiro asked Block.

Block admitted that his position on vaccines is now tenuous, even changing to “if it ever had to come up, it’s extremely important for me to get to the right information.”

That being said, he continues to stand by his belief that medical reform should not be addressed by government. As he put it, “Government should leave that alone.”

Block is far from the only politician to fall into the wrong category. Virginia Governor Ralph Northam and California Governor Gavin Newsom, for example, are both guilty of using the delicate issue of vaccinations to win votes.

Northam answered a student’s question about vaccination hesitancy by alluding to an eugenics-like thesis, essentially suggesting it was alright to oppose vaccinations due to any other reason, but it was not acceptable to take the concern into account as a potential genetic defect if vaccines were hypothetically associated with it.

Newsom also finds himself under heavy fire for stating that if there was a vaccine conflict that hurt the child he would not approve, though he ended up by the end issuing an official “clarification” saying he would still approve of vaccines.

Finally, there’s not a single person in Congress who openly defends vaccines. In fact, at a hearing on vaccine safety, Representative Greg Walden referred to vaccines as a “sin.” This is the exact opposite of the highly elevated protections that have protected our children against more than 70 diseases, including polio, diphtheria, and whooping cough.

Congressman O’Toole has been in Congress since 2010, and has been on both of California’s primary ballots without a serious challenge from anti-vaccine ideologues ever. So in O’Toole’s case, it’s clear that public opinion is more in line with the 93% of people who view vaccines as safe and effective.

With that in mind, what will it take for her to end her current backsliding to the fence and draw the line?

Much of the anti-vaccine lobby is focused on a series of myths that have been deliberately injected into the public’s consciousness. Now in recent years, this misinformation has turned in on itself, becoming more dangerous than ever before.

So do more of us dare to put the speculation to rest, and declare that vaccines are life-saving and must remain so?

As Colorado resident RoseAnn Gwynn commented to me after reading my personal essay on the subject, “more than anything I’d just like to believe that they’re actually done in the best interest of the child, versus a misguided attempt to lower vaccination rates for selfish reasons.”

Real leadership is just that: A willingness to step up and draw the line between science and ideology, between truth and lies.