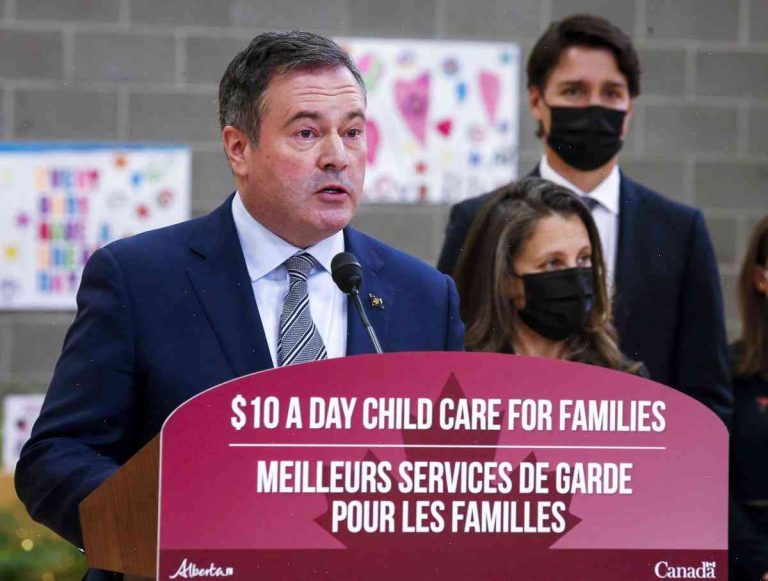 On Happening Now, Tammy Bruce said, “this has been as long as the Liberals and Prime Minister Trudeau have been saying that they don’t believe this program. That they want to work through the dispute. And now we have a premier on the day when he announced a big, big child care initiative saying they can’t pay for it. He should bring them back to the table and start negotiating.”

Guest host Hank Williams, Jr. said, “The problem with all this is for Doug Ford. I love him, he’s not trying to sit on a stage pointing at somebody and talk about he’s taking away someone’s child care. He’s on a stall. He’s not playing games. We’ve got to bring the federal government back to the table and let’s get a deal done. We have a 4-year-old girl that now has to pay for this thing, which by the way Doug Ford’s not paying for it. Because he’s giving it all away. So all he’s doing is raising taxes on women and screwing her right off the job.”