By Matthew Weaver BBC News, Nairobi Mr Meles said he would continue to lead his troops Ethiopia’s Nobel Peace Prize-winning leader, Meles Zenawi, says he is prepared to lead his soldiers to battle with… 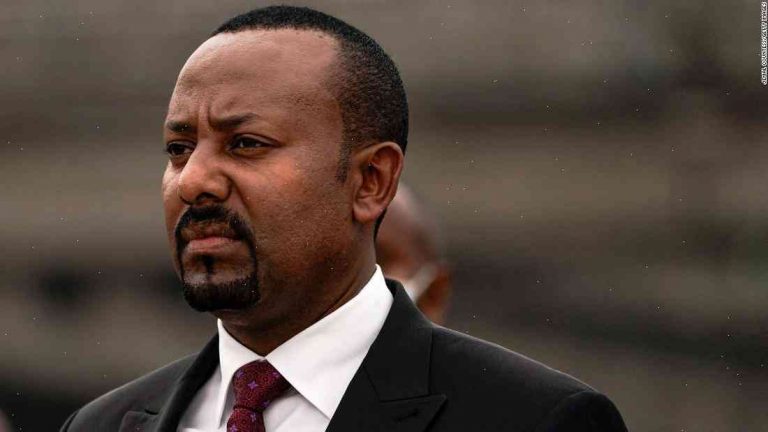 Mr Meles said he would continue to lead his troops Ethiopia’s Nobel Peace Prize-winning leader, Meles Zenawi, says he is prepared to lead his soldiers to battle with rebels if need be. He told Reuters news agency: “I can’t stand by and see my soldiers dying in my name.” His comments came as his government came under increasing pressure to resume peace talks with rebels. The rebels have been trying to overthrow Mr Meles since 2004, and clashed with soldiers in the Somali border area this week. The government said those killed by the rebels were going to “internal or illegal” organisations. ‘No appetite’ Ethiopia’s government – which Mr Meles has led since 1991 – has repeatedly clashed with insurgents on its border with Somalia. Mr Meles says that while the rebel group they are fighting is posing a threat to Ethiopia, his government is not. His spokesperson said that any move by the Ethiopian government to withdraw from the area would put lives of its soldiers at risk. The rebels also have a large amount of funding, weapons and officials, the government said. On Thursday, the government lost control of the border town of Dolo Ado in southern Ethiopia. The head of the rebel group, the Ogaden National Liberation Front (ONLF), Abdul Nimo Masri, told the BBC that the clashes between the government and his group were due to the “disorganisation” of the government. “In my opinion, the government is experiencing some internal problems and I think a fresh start is in order,” he said. Conflict like that taking place on the border creates a terrible spillover into Somalia, where farmers and nomads are suffering – the ONLF admits its fighters are now operating in the Mogadishu area. Speaking to Reuters in Nairobi, Mr Meles said he would continue to lead the Ethiopian troops on the front lines to eradicate the rebels. “We do not have a certain number of men who are psychologically or physically ready to give up their lives,” he said. Asked if he was prepared to go against the wishes of his own government if that is what it needed to do, he said “no. We will just follow the orders.” On Thursday, the US-based group, Human Rights Watch, accused Ethiopia of human rights abuses and urged the government to end its “repressive” policies towards its ethnic Oromo community.

StumbleUpon What are these? E-mail this to a friend Printable version

On The Canadian Sarnia, it’s all about the BBQ