Image copyright AFP Image caption Richard Gasquet is a highly respected member of the French tennis family A Chinese official has criticised the media’s coverage of Richard Gasquet’s name in the country, saying it… 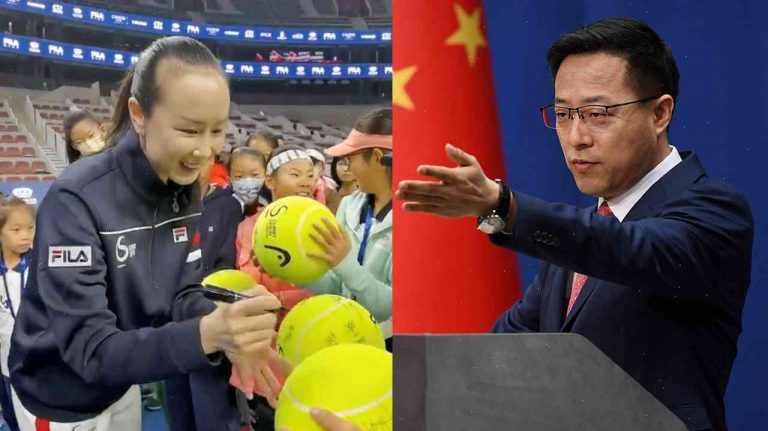 A Chinese official has criticised the media’s coverage of Richard Gasquet’s name in the country, saying it is “maliciously hyped up”.

German media reported that the South African-born French tennis player might have his French citizenship revoked because he is not French.

Gasquet, 32, lives in Strasbourg and said last week he wanted to “set the record straight”.

In an interview with AFP, a board member of the Sports Council of the People’s Republic of China said he had not been given any special treatment.

“In no way was I pressured. In fact, I explained that some online rumours were unreliable,” said Zhu Dianyue.

“I did not deny a requirement to present a letter of sponsorship from a French company. I explained that French companies are quite common in China, and thus we have a double standard, and I said that I would seek a solution with my management.”

She added that the media had been “passionate” about a point of Chinese law which requires citizens “to be Chinese” and to “purchase Chinese brands”.

Gasquet, who has won 16 French titles, is known for his passion for both baseball and skateboarding, and told reporters he did not feel like he was French even though he has lived in France for 10 years.

He said this was because his parents were from South Africa and their “truth came later to me”.

He had been born to a South African mother and French father and even moved to South Africa as a child.

He returned to France at the age of 11 and returned to Strasbourg for a two-year spell to finish school.

The French tennis federation said its priority was to look after the players’ interests and not the political side.

“The French Federation has just started an investigation and we do not want to give ourselves room to discuss the matter,” said coach Emmanuele Pauta-Gonaud.

Great Britain: The history of the world junior hockey tournament