The intrepid Bristolian says his photographs of wildlife are inspired by real-life encounters with leopards, big cats, reptiles and rare birds in the wild It can take Ian Whaddon eight months to produce just… 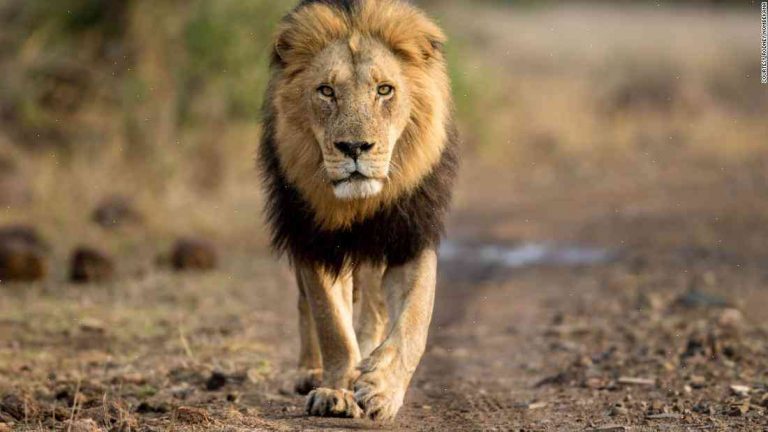 The intrepid Bristolian says his photographs of wildlife are inspired by real-life encounters with leopards, big cats, reptiles and rare birds in the wild

It can take Ian Whaddon eight months to produce just one picture. His images, which often portray small animals and rare birds amid a large yet wild landscape, won the 2018 Wildlife Photographer of the Year award. The Bristolian’s range of wildlife photographs include a photo of a baby fox biting her mother in the belly while being cared for by her “mommy bear”.

Whaddon, 55, said: “A lot of the images are results of real-life encounters I have had with the animals, some of which were rather unsettling. I have been very lucky, I know that. When I see a cute animal in the wild, I think it’s still cute after that.”

After an absence of more than a decade, Whaddon is planning another return to the area that is now part of his inspiration. He has been commissioned to study a tree weaver in Langkawi in Malaysia. The forest ranger, named Jiyou, lived in a tented village inside a tropical rainforest at the height of ecological devastation in the region in the late 1980s. She fashioned fishing lines and broke nuts using a long-toothed saw tooth.

Intrepid: Jaimi can be seen inside an enormous cactus in the Green Park jungle of Langkawi, Malaysia. Photograph: Ian Whaddon

Whaddon said: “There are many lessons to be learned from this story. I used to go out there five or six times a year to shoot some of my best shots. It’s strange seeing these animals getting regenerated, but they are very intelligent. Some of the wildlife there are now re-distributing all of that destruction back into nature.”

Photographs from the 20th Wildlife Photographer of the Year competition, which ran between 21 July and 5 September, are exhibited in London. The exhibition, which features 35 of the world’s best wildlife images, runs at the Southbank Centre until 28 September.