by Bruce Arthur Has Congress become obsolete? Is it no longer relevant? Could what we are witnessing — the election of The Donald and the close reporting on the Russia controversy from mainstream media… 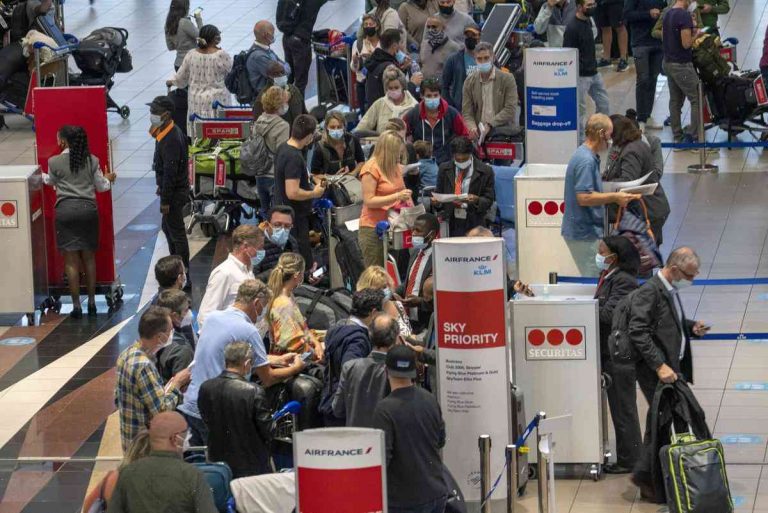 Has Congress become obsolete? Is it no longer relevant? Could what we are witnessing — the election of The Donald and the close reporting on the Russia controversy from mainstream media outlets — be all a sign of falling standards?

Or is it just the usual in-between the periods between the primaries and the November midterms when we focus on the fleeting cares of the day — popcorn, dogs and politics?

What we are witnessing and will continue to witness is the perversion of a once great institution by an erratic president and a hyper-partisan, fact-averse media whose slanting of the stories would be laughable if they didn’t actively undermine the credibility of every reporter, columnist and editorial board that called out their material — which they tend to do.

This is no small deal because I know somebody who is an attorney — a great jurist in fact — who hopes to be the successor to the highest jurist on the court when the current chief justice retires. She is writing the book on the Supreme Court, and if she is successful, she and her family are about to have an amazing experience.

The thing is, at this point, her vote in their lifetimes might depend on her judgment and her resolution on voting for President Trump.

I have a suggestion for the Chief Justice, who you might remember is 81: Tired of the constant comparisons to Justices Antonin Scalia and Ronald Reagan? Get Trump. Trump — unlike Scalia — is firmly in his team.

And then this: The Omicron variant will arrive. So what will we do about it?

Honestly, there are so many issues before us, so many things to work on to ameliorate the reality that we are being handed by such a president, that the summer news is, for the moment, blissfully free of the obsession with the greatest country in the world at its worst.

I’m sure some of the bloggers, pundits and talk show hosts are looking at this article and saying this president is going to get a Cabinet pick from the Democrats — and every Republican. They’re going to have to capitulate to a party they believe is subversive, or they’re going to have to find an excuse to figure out ways to contain a president they don’t fully embrace.

And there’s not really much in between.

But this little forlorn effort by the House Freedom Caucus to upend the Senate working group on the FISA process is a missed opportunity. President Trump has gone out of his way, and certainly abused his office, to keep the Russians out of the 2016 election and, by giving the FBI money to get the materials it needs, he has been the sole voice advocating finding Russia guilty of espionage. To say a two- or three-week investigation into a national security issue will be a non-event — there is no way to know when that will be — is one of the worst ways to attack the character of a president, especially when even one of his own half-dozen congressmen comes out and wonders if there is a traitor in the administration.

In the end, we will get more bipartisan support for keeping the Russians out and the Russians in. So that is real.

Bruce Arthur is a columnist for the Toronto Sun.

Why should Canada pull aid from Ethiopia if its treatment of the innocent is even worse? | Chris Dolan