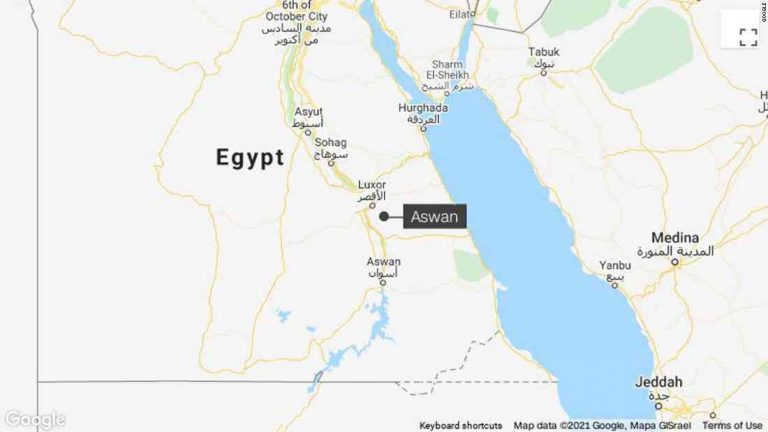 A wildfire has caused three people to die in Egypt after swarms of flying scorpions caused mayhem.

The blaze broke out outside Alexandria and spread to new areas, forcing crews to battle flaming trees and collapsed walls.

The animals escaped into the streets when the roof of a central mosque collapsed.

Officials say the emergency services are still searching for survivors.

As soon as the fire broke out on Wednesday evening the fire service launched an operation to tackle the blaze.

“Firefighters, the security forces and many people from the local community joined in to save as many buildings as possible before this blaze spreads to the next place,” the interior ministry said in a statement.

The streets around the mosque, a mosque, a business building and two apartment buildings were turned into an open-air obstacle course, AFP news agency reported.

At one point, a helicopter was called in to help put out the blaze, since fire fighters were able to deal with the inferno in the surrounding areas.

This is not the first time flying scorpions have caused chaos during emergencies.

In November 2015, a fire caused panic as it blazed through an ancient Egyptian pyramid containing priceless artefacts, throwing up plumes of smoke and dust.

The fire broke out at the pyramid of Djoser in Luxor, south-eastern Egypt.

Mohamed Ibrahim, a witness who saw the fire from the mosque, said: “It’s in the middle of the housing area, everyone is just running from one corner to another and with so many (flying scorpions) there is so much panic.”

In August that year, three people died and dozens were injured after flying scorpions in a museum in Egypt’s Delta region began chasing people inside.