Alain Resnais: ‘The Beatles are incredible. That was a golden age of music’

There was this film I made about The Beatles. I talked to Ringo and Paul and George and tell them I want to make a music film and the story is: The Beatles used… 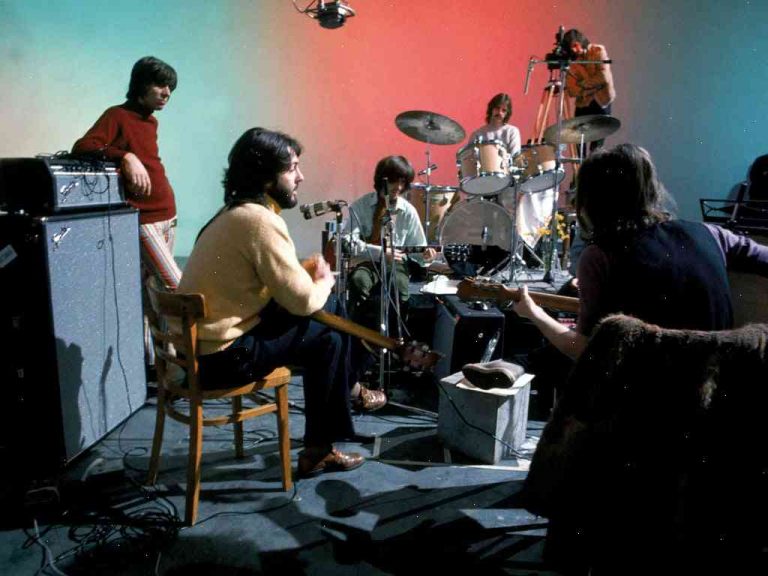 There was this film I made about The Beatles. I talked to Ringo and Paul and George and tell them I want to make a music film and the story is: The Beatles used to go down to the Merchant-Ivory Studios for recording sessions; they would each get paid two shillings. John said to Ringo, “When I get a break between takes, I’ll throw a coin into the meter outside Merchant-Ivory.” Ringo says to me, “They used to do that, didn’t they?” And I say, “Yes, they did.”

They were always at the top of the charts for the first six or seven years and they were played all over the world. Then they had the LSD period and the film, “A Hard Day’s Night,” came out and changed all of that and everybody started saying, “Oh, they’re terrible.” But I got to know the Beatles really well, and it’s a wonderful film. Every once in a while I’ll have a hard day working on it. I only finished it about four years ago, and by the time it’s edited, there will be a complete new cut of it.

When I heard of the assassination of Kennedy, I put on The Beatles: Get Back and I thought, well, I know this story, I know these guys. How can you not like the Beatles, even though the record label hated them? There was an era in the ’60s when they were just extraordinary. I remember seeing these guys on a TV show and hearing John sing “Roll Over Beethoven” and my jaw dropped. You could play games with them in terms of music; they could play with you in terms of music. There was a golden age of music, really, and they were a big part of it.

When I heard of their deaths I actually had a huge heart attack because it felt like history had arrived. It was like the end of a trilogy, the way it seems to end for the lesser movies in my life, having had the experience with Klute, Lumiere and the Frighteners. You wake up in the morning and you’re not feeling well. You are full of the greatness that you knew back then, the way they were. You have to do the best you can, but sometimes you’re going to fall short.

Having been there for The Beatles and having that element in their lives and coming back and telling them their legend, it’s a wonderful thing. I get the feeling now that history has arrived, too.

What are Chiefs fans planning to do on Thanksgiving day?