Is Kamala Harris the Wrong Candidate for 2020?

As Democrats work to find a running mate for Hillary Clinton, they can look no further than Sen. Kamala Harris (D-CA), a pugnacious combatant who won a majority of Democratic primary states and has… 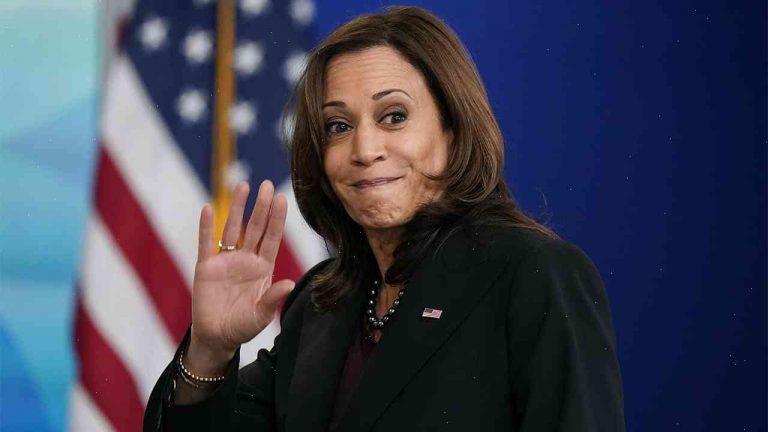 As Democrats work to find a running mate for Hillary Clinton, they can look no further than Sen. Kamala Harris (D-CA), a pugnacious combatant who won a majority of Democratic primary states and has all but assumed her party’s presidential nomination.

But across her first few months as a presidential candidate, Harris has been dogged by controversy and her ill-chosen words have pushed many to ask if she’s fit to lead the United States. It’s not for lack of trying.

“Don’t worry about being aggressive, Kamala. I’m aggressive,” Harris said in an April speech on criminal justice reform in support of former President Barack Obama. “I say it when I mean it. It’s not always civilly, gently.”

Amid criticism of her support for Trump’s nuclear deal with Iran — which she once called “one of the great deals of our time” — Harris was accused of backpedaling on her presidential ambitions.

“This is not about me,” she responded when asked whether it could affect her 2020 presidential prospects. “This is about holding the Iranian regime accountable for the human rights abuses and the very strict implementation of its nuclear deal. And at this moment in history, that is what we have to do.”

But even as Harris was being defiant in her hard line stance on Iran, she was otherwise on the defensive.

Kamala Harris forced to defend 2020 aspirations as Dems seek more experienced, ‘competent’ candidates Democrats are looking to join Sen. Kamala Harris (D-CA) as they put together a slate of experienced potential running mates, but they hope their pick will prove more qualified.

In July, Harris couldn’t explain her initial defense of Rep. Ilhan Omar (D-MN), one of her co-sponsors, who criticized Israel’s “hypocrisy” and asserted “Israel has hypnotized the world.” Instead, she declared it “inappropriate to single out one nation for criticism.”

Harris previously staked out more moderate stances on domestic social issues, though she has made few policy announcements — and numerous, if embarrassing, stumbles — since winning California’s primary.

Harris also dropped the F-bomb at least a half-dozen times during a live debate last month, providing fodder for her GOP opponents.

After receiving an intense condemnation for her use of “ghetto” in a 2009 speech, Harris on Wednesday publicly apologized.

“Any hurt or distress caused to anyone by that remark has been and will always be my greatest regret,” she wrote on Twitter. “I promise to use all of my good judgment and experience to treat every American with the dignity and respect they deserve.”

That public apology came on the heels of her criticism of the general consensus of the #MeToo movement. In August, she called it “long overdue,” saying “I personally believe that every woman has the right to have her story heard and to be believed.”

When she was described as “a non-stop gaffe machine” on Saturday Night Live, Harris pointed to the slew of clips of her flubs.

“It is sometimes hard to get to see what I’ve actually been saying, because what I’m actually saying has so many errors in it,” she said in her first national television interview as a presidential candidate this week. “And so — so many mistakes.”

Macro CFO: Things are getting better, but they’re still not great

Charlie Brennan: The midweek forecast includes new highs in the 90s for the southeast.