Stephen Sondheim’s music was the answer to our prayers

For many Americans, Stephen Sondheim has come to mean “highbrow.” To connoisseurs of American pop music in the 1970s and 1980s, he was the writer-pianist who created the Chicago and New York musicals that… 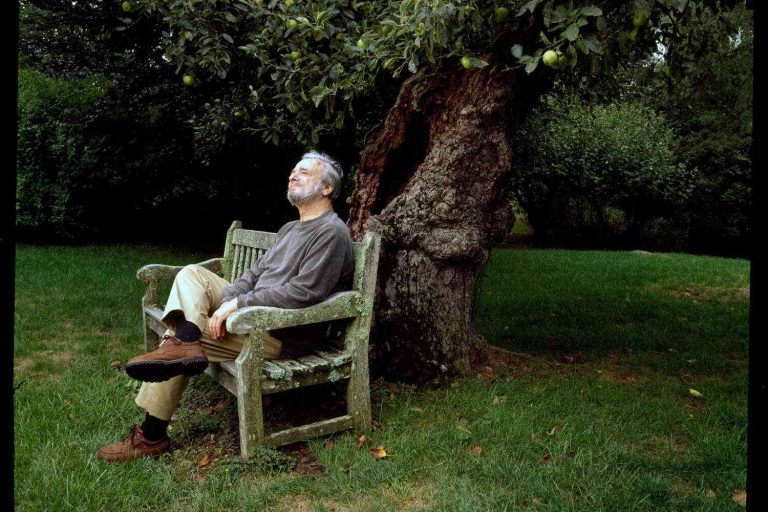 For many Americans, Stephen Sondheim has come to mean “highbrow.” To connoisseurs of American pop music in the 1970s and 1980s, he was the writer-pianist who created the Chicago and New York musicals that defined modern American music theater. He certainly merits respect for that.

But Sondheim, who died Sunday at age 86, wasn’t a mealy-mouthed composer. He truly defined today’s pop/rap/folk (a.k.a. “rap”) world, as he developed the arena to which much music from this period has fallen short.

His music is at once harsh, acidic, ethereal, playful, humorous, “ethereal,” melodic, cynical, so human and so concerned with the human condition. It has a voice and a message.

One aspect of Sondheim’s music that might surprise the American people is that it is not primarily meant to be sung. He got up and spoke most of the lyrics that are sung, including the most popular. That speaks volumes about his gift for melody.

It’s a style that Sondheim also contributed to the classic plays of Arthur Miller. Sondheim’s work with Miller inspired a generation of young dramatists that grew up listening to and picking up his lyrics.

Not just a lyricist, but also an original thinker about what a musical is, Sondheim was a founder of what music historians call “the American avant-garde.” By turning up his ear, he gave American musical theater a voice.

In recent years, Sondheim was celebrated most for the poetic-blue-grass music he created with his collaborator Jason Robert Brown and which received such an attention-grabbing revival as the 2012 Broadway musical “On the Twentieth Century,” which starred Bernadette Peters. But it’s worth remembering that Sondheim had it right when he wrote his outstanding 1985 song, “Not Even a Motel.” I’d add “1½ millars” to the classic lyrics about being in love for a period of time — and then not being in love anymore.

It’s worth recalling that it was Sondheim’s tiny Broadway triumph, “Company,” that transformed the career of actor Brian Stokes Mitchell, one of the most popular pop performers of the 1980s and 1990s and still a serious musical theater artist.

Certainly, Sondheim changed the course of pop music in his own generation. There’s no debate about it.

Among other things, Sondheim wrote “Putting It Together,” an inspired and original song that became a hip anthem for 1990s New Wave bands. The iconic reference to the song “A Good Man is Hard to Find” was a testament to Sondheim’s humor.

None of this would have happened without “Oklahoma!” and “Sweeney Todd.” Both shows were not hits in Chicago, and Sondheim’s reputation there wasn’t great, but Sondheim made both viable Broadway works.

A seminal influence on many theater artists, Sondheim is now honored in the shape of the new Stephen Sondheim Theater at the Oregon Shakespeare Festival in Ashland, Oregon. He will be inducted into the Broadway Hall of Fame in New York this spring.

The more time passes, the less “practical” it becomes to characterize Sondheim as a musicals composer or lyricist, since he was also an artist of great depth, passion and humor.

But during the time that his musical works remain on the book shelves, his fame does certainly brand him as “highbrow.” And in a musical theater culture that has lost a great one, as Sondheim did, we would do well to remember him for how his work enriched our lives.

Child makes handcrafted ornaments with mom, and the names roll off the tongue