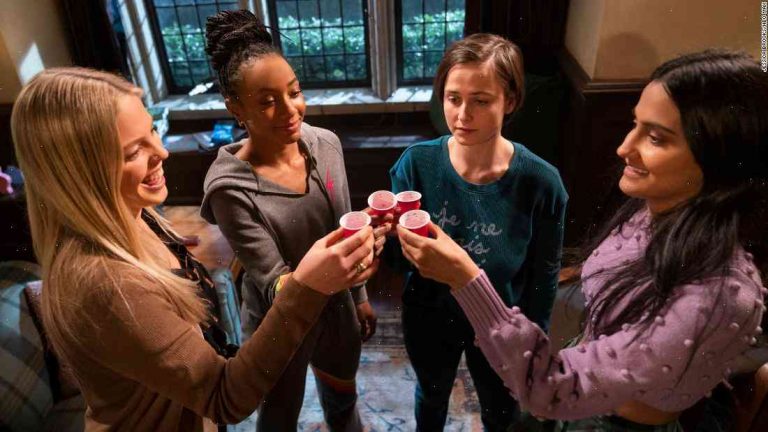 Duong, a Malaysia-born Chinese actor, told AP he would seek to cast more women across all ages in a further 10 to 15 films as a result.

The star of the 1990’s American TV series Six Feet Under told the BBC he hoped for the films to be “even more edgy”.

On more professional issues, Duong is lobbying the Chinese government for legalised homosexuality.

“We live in a state that said it is criminal to practise homosexuality, and I think that is wrong, and we should definitely change it,” he told BBC Chinese.

“If you take a stick, it could take you all over the street.

“Sexual orientation is not a sickness. It’s not the result of a diseased person.

“It is just how people are born.”

He is not the only one lobbying for legalised gay relationships.

Zhang Yimou, the 2011 Best Director Oscar winner for his film Red Sorghum, has also said he has ambitions to make a film on the subject.