Kariamu Welsh, a dancer and scholar whose archives of African dance were a staple of academic dance histories, died Dec. 15 from multiple myeloma. He was 72. Welsh’s career started decades ago, where dance… 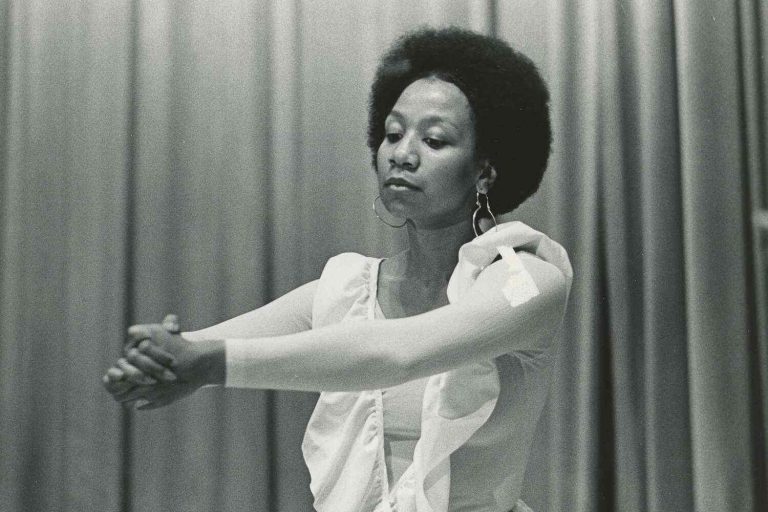 Kariamu Welsh, a dancer and scholar whose archives of African dance were a staple of academic dance histories, died Dec. 15 from multiple myeloma. He was 72.

Welsh’s career started decades ago, where dance was defined by the limits of movement to narrative, movement to music, movement to speech. He was singularly in the field of his time, studying and performing folk dance and exploring the connections between West African and Western dance traditions.

In a recent review of a book about Welsh, Amy Kleeman, writing for The New York Times, said “his scholarship” has a “profound effect on dance historians,” and he contributed “many of the most influential books in the field.”

Along with a dozen other dance historians, Welsh was the founding director of the Northwestern African Dance Center in Evanston, Illinois, a year after creating the institute at the university. It was named for his alma mater, the university said in a statement.

“Kariamu’s legacy reaches beyond time and space,” University of Northwestern President Morton Schapiro said in a statement. “His ability to convey African dance as an enduring and universal form of expression has enriched our understanding of cultures and communities around the world.”

Kariamu James Maioro Kariamu Welsh was born in Ekiti State, Nigeria, on Sept. 26, 1944. He spent three years in London, working as a math teacher and writer for the Nigerian Broadcasting Service, according to his biography on the college’s website.

He majored in statistics at the University of Chicago and graduated with a master’s degree in psychology.

Born in his family’s traditional homeland of New Yoruba, which has more than 2 million people, he discovered how to dance early.

He danced as a child and teenager in his village and in small towns in Nigeria, according to his writings.

He joined the Nigerian National Drama and Dance Troupe for a time, then studied dance full time at the University of Lagos.