On Saturday, 30 November, O’Hanlon’s makes its Great Escape from the Internet for its first official debut show in a popular pub in the heart of the old Nickel City. The band’s first album… 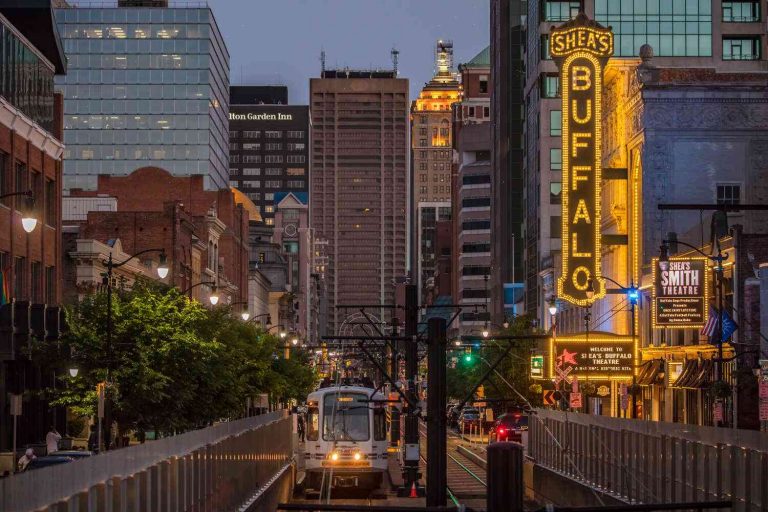 On Saturday, 30 November, O’Hanlon’s makes its Great Escape from the Internet for its first official debut show in a popular pub in the heart of the old Nickel City.

The band’s first album for MaRS has been a smashing success, selling more than 1,000 copies in Canada alone.

The band’s manager, Gary Callaghan said the first show for the band in Canada will be the start of the Great Escape on a much larger scale.

“One of the main reasons we took up the O’Hanlon role is to promote their career back in Canada, but also to support and aid MaRS. The show at O’Hanlon’s will be the group’s first ever official performance at a pub in Canada, and it will be a great moment in their career as they’re certainly not used to doing that.

“If we can do one show for them at MaRS, we have to get them to do a gig at O’Hanlon’s, so they can get the European launch off to a great start.”

The band’s lead singer, Liam Hairy commented, “Having a pub to play live in the festival in Buffalo is the dream for us so we’re beyond thrilled to finally be able to do this for the fans in Western New York. It will be great playing at MaRS and having the chance to become the official band to be at O’Hanlon’s.

“The Great Escape is going to be a brilliant highlight in our career. I can’t wait to meet my old buddy Gary in Buffalo and play my first official gig for Canada.”

O’Hanlon’s debut is available in stores now and they are also streaming their album from www.monav.com/music