(FOX News) With water levels continuing to rise in major provincial rivers and lake areas across Canada and the U.S., a major federal-provincial co-operation initiative has been proposed to save lives and mitigate flood… 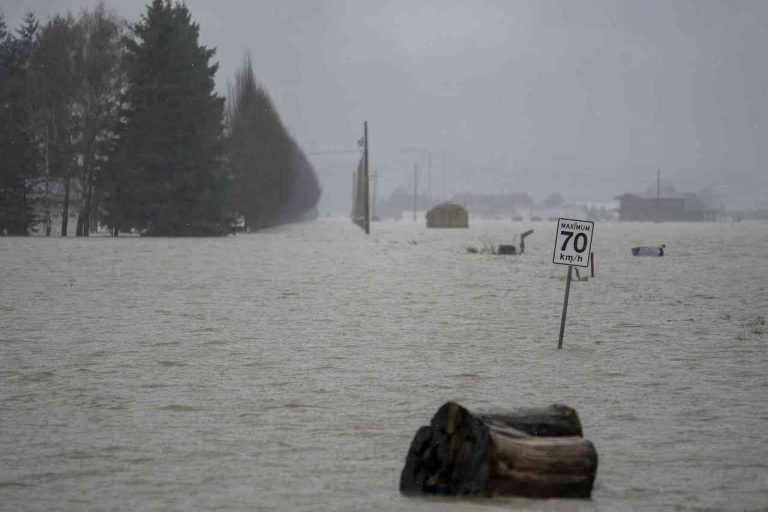 (FOX News) With water levels continuing to rise in major provincial rivers and lake areas across Canada and the U.S., a major federal-provincial co-operation initiative has been proposed to save lives and mitigate flood damage.

The announcement follows an afternoon emergency meeting between Canadian Prime Minister Justin Trudeau and British Columbia Premier John Horgan in Ottawa on Tuesday afternoon, in which they vowed to work closely together.

Trudeau said that the Ontario and Manitoba flooding and the U.S. flood in Michigan “illustrate the need for this kind of co-operation.”

For his part, Horgan laid the blame for the flooding at the feet of the national government. “We’re fighting Ottawa’s inaction on climate change,” Horgan said, noting that Ottawa’s reluctance to impose new greenhouse gas emission regulations in British Columbia has blocked the province’s efforts to prepare for weather events that are expected to become increasingly frequent in the coming years.

Provincial flood prevention programs are now being reviewed after torrential rainstorms fueled by “unusual atmospheric conditions” have left thousands of Canadians stranded and many homes damaged. The rainfall has seen several other towns and cities in the province issued evacuation alerts, and some residents have taken to Twitter to describe the scenes.

Meanwhile, in northern Ontario, flooded areas left for days by heavy rainfall are struggling to keep up with an urgent food and water supply.

In the late morning hours Tuesday, the Combined Northern Floods Relief Aid Program issued a warning for the Hemlock Country area in northeastern Ontario. Residents say numerous homes have been flooded and bridges cut off due to damage, while the Red Cross said more than 11,000 people were still at risk from an expected heavy rainfall.

In Saskatchewan, the North-East Saskatchewan Emergency Operations Centre said the flood situation has now been made worse by overland flooding.

Ontario and Quebec evacuated more than 3,500 people overnight due to flooding, but the Canadian Press reported that more than 1,000 properties remained under evacuation orders Tuesday morning.

Canada changes rules to speed up asylum-seekers at US border