BEIJING — Chinese President Xi Jinping told Southeast Asian leaders Monday that his country does not seek “hegemony or confrontation,” but continued his effort to counter suggestions Beijing’s growing influence in the region presents… 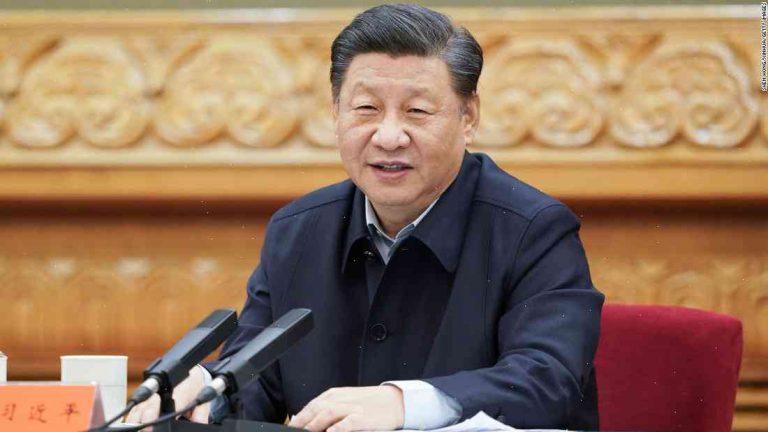 BEIJING — Chinese President Xi Jinping told Southeast Asian leaders Monday that his country does not seek “hegemony or confrontation,” but continued his effort to counter suggestions Beijing’s growing influence in the region presents threats to Washington.

During a speech at the close of a weekend summit of the Association of Southeast Asian Nations, Xi indicated China’s desire to embrace alliances with traditional regional powers, even as he acknowledged the growing threat to China from countries like Vietnam, Malaysia and the Philippines.

“We do not seek hegemony or confrontation,” Xi said in the text of the speech released by the Chinese State Council Information Office. “Even though we will not interfere in other countries’ internal affairs, China will uphold its interests and the rights and interests of its people.”

The comments also amounted to a warning to Vietnam and the Philippines that Beijing will not tolerate the possibility of an unfriendly U.S. response to any moves by the latter two to challenge China’s territorial claims in the South China Sea. The South China Sea, which China claims in nearly its entirety, is at the center of a regional stand-off with multiple claimants, and disputes over shipping lanes are projected to have heightened tensions between Vietnam and China.

The speech came amid speculation about a possible meeting between Xi and Vietnamese President Truong Tan Sang during their travels to Singapore this week for a three-way meeting with South Korean President Park Geun-hye and Japanese Prime Minister Shinzo Abe.

Li Zhaoxing, China’s special representative on Vietnam, on Monday said Beijing has no intention of making territorial concessions in the South China Sea, and Beijing will take a “clear-cut line” in dealing with moves by Vietnam to challenge China’s claims, in the comments released by the Chinese foreign ministry.

Xi on Monday also stressed the need for his country to maintain its role as the major trading partner and strategic investor in the region, mentioning the key role China plays in Southeast Asia. As trade among the countries rose from about $273 billion in 2009 to $430 billion in 2014, China alone has invested $180 billion in the region, the State Council Information Office said. Xi referred to China’s investments in Philippines, Malaysia, Indonesia, Thailand and Vietnam as “integral parts of its Belt and Road Initiative.”