By Lisa Laczek, CNN Commentator May 26, 2019 (Washington, DC) — To watch the Fox News or MSNBC coverage surrounding the Walt Disney/Fox merger was to witness the bickering, arm twisting and playing of… 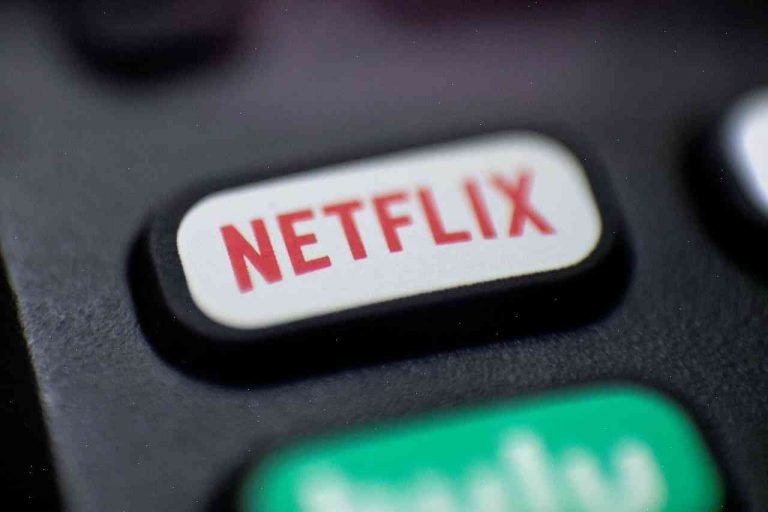 May 26, 2019 (Washington, DC) — To watch the Fox News or MSNBC coverage surrounding the Walt Disney/Fox merger was to witness the bickering, arm twisting and playing of politics when it comes to protecting our democracy.

The Disney side felt that Tom Wheeler, who ran the FCC under the Obama administration, was using the agency’s auction process to get retribution for a liberal line of questioning when Wheeler was a former advisor to Hillary Clinton. I was on the other side and I am outraged that Wheeler has said he plans to take that route and could spark a civil war at the agency.

Now we hear that Sinclair Broadcast Group is taking a role in the fight over the merger and drawing comparisons between the two cases.

In the Sinclair-Tribune merger, the company is poised to gain control of the country’s largest local TV station group with more than 200 stations. This coupled with the expansion of several political consultants will give the company a very large tool to campaign in next year’s midterm elections. While anyone who has watched the right side of cable news knows this is a punch in the gut.

A recent study from the University of Michigan found that politics was the most important driver of media choices for 18 to 24 year olds, followed by gender and now the coming of age of a new digital culture. These polls, combined with Monday’s Politico report showing that “many young people don’t like what they hear, and want ‘change,’” really prove that you need to listen to the naysayers.

On the mainstream side, people have been saying the same thing all along — we cannot trust these statements. “It’s questionable and scary,” President Donald Trump tweeted the other day about that same study.

Based on the months of investigation and analysis I am sure we will all eventually find out the truth. But taking action now is not the right course of action. The issue here is rather than trying to change the minds of too many minorities and outsiders to be a successful leader, just look for other areas in which to influence, such as the public, whose opinion could make the difference of a legislative victory.

But also given the terrible state of our democracy, I would propose what I call the political and media “bully pulpit.” Nevermind conservative or liberal. At this time in our history it is so important that we exercise it in a way that will have a positive impact on our country — not abuse it for partisan and ideological gains.