Decision to forego penalty against company that operates the expressway. Ford is going on the offensive against Omar Alghabra. According to documents made public on Monday, the Liberal government opted not to pursue a… 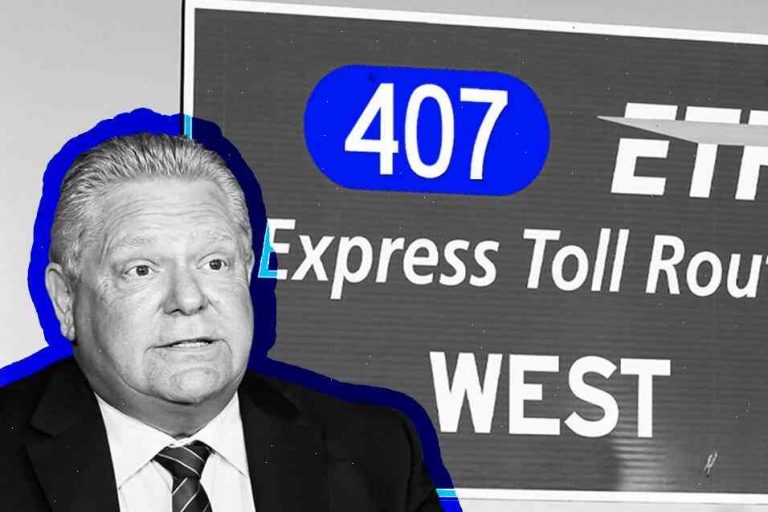 Decision to forego penalty against company that operates the expressway.

Ford is going on the offensive against Omar Alghabra.

Documents filed in Superior Court of Canada in Ontario reveal that the former Liberal government, in the fall of 2014, asked the revenue management and auditor general of the province to evaluate allegations the concessionaire collected money in excess of the original concession contract.

The assessment by government officials revealed a series of “irregularities,” including the way in which the tolls were billed to customers, the fact that Caisse had staff and vehicles driving on the road and that the awarding of a short-term contract to replace a rubber tire was not a standard model for competitive tendering.

The assessment was completed and sent to the government in early February 2015, at which point the then-minister of transportation wrote to the president of the Caisse, Gerard Leblanc, expressing his own doubts about whether $1-billion should be sought from the Caisse if “undoubtedly there is 100 per cent positive evidence to demonstrate.”

The letter, which came to light in December, was the first indication of a reluctance to pursue a $1-billion penalty that existed within the government when Premier Doug Ford took office in June. That same month, Mr. Ford instructed his minister of transportation, Sam Hamad, to “modernize” how the Department of Transport executed administrative judgments and investigate if it should proceed with a fee of $1-billion against the Caisse.

While the letter reveals the government did not conclude the Caisse should seek a $1-billion fine, according to the documents it did raise the possibility of increasing a matching fine from $1-billion to $1.5-billion. The government’s staff concluded any such decision would go “against existing ministry strategy.”

As of November 2018, the Caisse has paid the government $942-million in tolls.

Here’s a summary of key points from a report on the matter released in January: