The death toll from a three-vehicle collision in an open Waukesha road in Wisconsin this week reminds residents of a similar violent incident in Little Rock, Arkansas, six years ago. In June 2011, Troy… 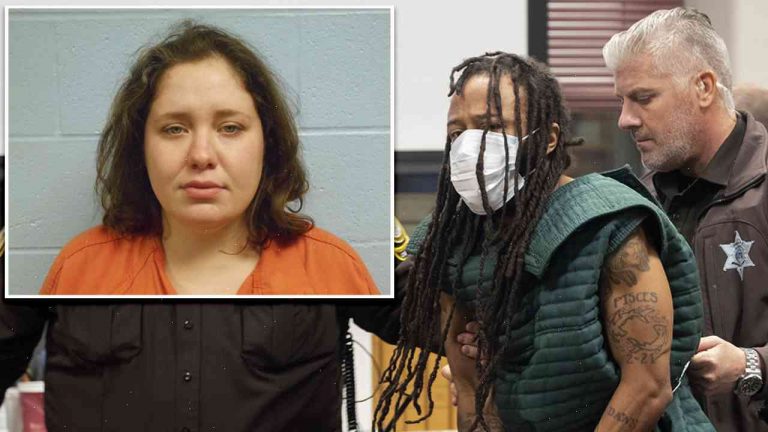 The death toll from a three-vehicle collision in an open Waukesha road in Wisconsin this week reminds residents of a similar violent incident in Little Rock, Arkansas, six years ago.

In June 2011, Troy Skipper ran into a crowd at the National World War II Museum in Little Rock, Arkansas, sending more than 20 people to the hospital, seven of whom died.

Skipper, who had been drinking, sped through a red light and got out of his pickup truck to berate a woman in a wheelchair, authorities said at the time. He struck the crowd and fled on foot.

He was captured hours later in St. Charles, Missouri, when he jumped from a stolen car and was subdued by other drivers.

Nancy and Ronald Skipper, the couple who owned the truck, were among those killed in the tragic accident in Little Rock.

Authorities in Waukesha have determined that a Chevrolet pickup truck hit a silver SUV involved in a “preliminary investigation,” with a pickup truck driven by Matthew Dinkins being responsible for the accident, the Waukesha County Sheriff’s Office said in a statement.

The pickup truck came back toward the vehicle that had been hit, striking another car and sending three people to the hospital. The four are expected to recover.

But the body count in Waukesha was a stark reminder of events in Arkansas, where in June 2011, a “violent man on a drinking spree plowed his beer truck into a crowd of patrons waiting to enter the museum,” according to USA Today.

The death toll in the Arkansas incident was 19, “despite the fact that only 5 victims actually required hospitalization,” according to WXIA in Atlanta.

Authorities said a barbershop owner, Steve Erwin, had been drinking and lit fireworks and offered Skipper a ride around 1 a.m. The manager of the barbershop and other patrons had tried to stop Skipper from driving away, but they were unsuccessful.

Police estimated Skipper hit 100 mph as he plowed through the crowd at the museum.

The museum has since moved several blocks away from the intersection of Commerce Street and DeWitt Drive in Little Rock, citing safety concerns.