Written by Hanna Steel, CNN Ten terms used in everyday everyday English are the latest focus of “Words that Count,” a three-year project by the London-based Communication Disability Forum to challenge the use of… 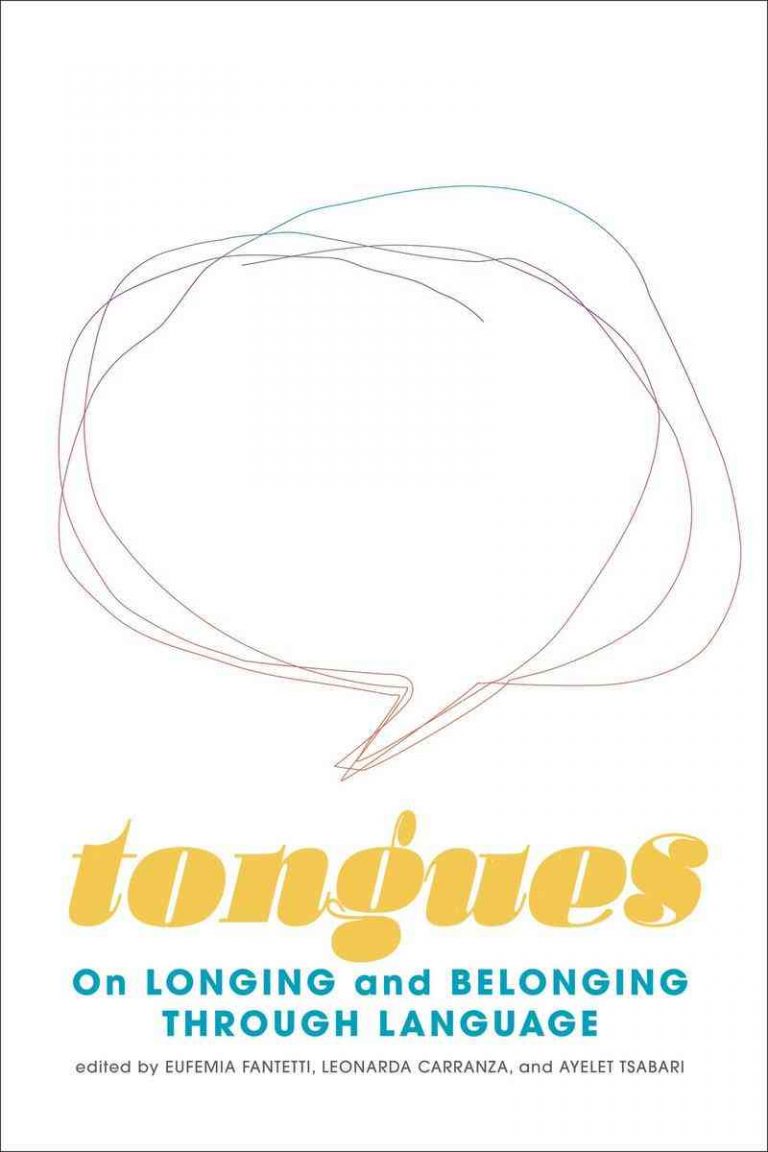 Ten terms used in everyday everyday English are the latest focus of “Words that Count,” a three-year project by the London-based Communication Disability Forum to challenge the use of language that affects the well-being of people with a disability.

The list comprises 20 phrases, such as “life is rubbish” and “stupid pig,” and has been culled from conversations and social media posts in the UK and the U.S.

Richard Brown, the forum’s founder, hopes that people will find the project “funny, entertaining, and educative.” He cites examples of classic England vs. England sporting match analogies that are still used in everyday English.

“We would never use those in a derogatory way,” Brown says. “They are nothing to do with disability, but there are examples where language has been designed to cause pain or ignorance. It doesn’t just happen to people who are ill, or disabled.

“There is a certain amount of offensive language and insensitive language that doesn’t have an element of humor and has been so readily used that its used without a trace of irony. It causes pain, misunderstanding, and abuse.”

“Words that Count” is part of the Language For All project. Now in its second year, the initiative involves involving members of the public and disabled people in the design and development of new languages.

“In all the language we think, why is it that in using that word, it is not the obvious intent? It is not to find humour,” Brown says. “That was really the point behind trying to do something with ‘words that count,’ not creating new words.

The list includes the usual suspects: “Dad,” “bummers,” “life’s a beach,” “lightning,” “marbs” and “stuff” among them.

“In the U.S., these terms are not that rare. And in the UK, they are used as negative terms. We are borrowing terms here from the United States. These are our misuses, we have a global conversation and the next generation will look upon our language and think about it in a different way.

“A lot of the things I have seen for a disability are probably the same as what others would use to describe their own disability. And we shouldn’t be afraid to use everyday, English terms that others use.

“There are phrases — ‘everyone’s a bit fat’ — and we need to have a conversation about how people with disabilities can use that language.

“There are other common phrases — ‘stupid pig’ — which we pick up word-for-word and use in other contexts. But there are also common phrases we haven’t picked up for use in the same context.”

He acknowledges that there are exceptions to the rule: phrases such as “at this moment in time,” which he says “is in my opinion the worst phrase in the dictionary. This seems particularly appalling.

“It causes a person to abuse or hurt somebody else.”