Image copyright Universal Pictures Image caption Winter, the dolphin abandoned by her mother, becomes the human love story of the film A dolphin who starred in the film Winter, a film about a marine… 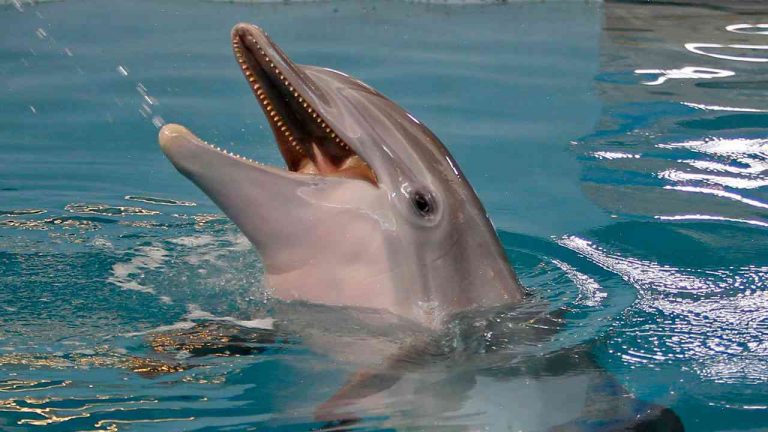 A dolphin who starred in the film Winter, a film about a marine biologist helping to save a dolphin injured by a crab, has died.

He died peacefully at the SeaWorld Florida park.

The dolphin, Winter, was rescued by staff at the Orlando aquarium in 2009 and her rescue became a global media sensation.

She became a part of the life of an animal rescue worker, appearing on television and magazine covers.

Her human love story was a huge success, captured in the 2015 film Winter.

Animal welfare experts said her popularity made her an exception to the rule that dolphins generally die young.

Susan Gibbs, the aquarium’s vice president of animal care and research, said in a statement that she was a “loved animal” who “always lived to please people”.

“He was a quiet, affectionate animal who did not like crowds and was most comfortable in the company of others,” Ms Gibbs said.

The Dolphins and Dolphins Foundation, a marine wildlife rehabilitator whose ship Winter was on at the time of her rescue, expressed condolences.