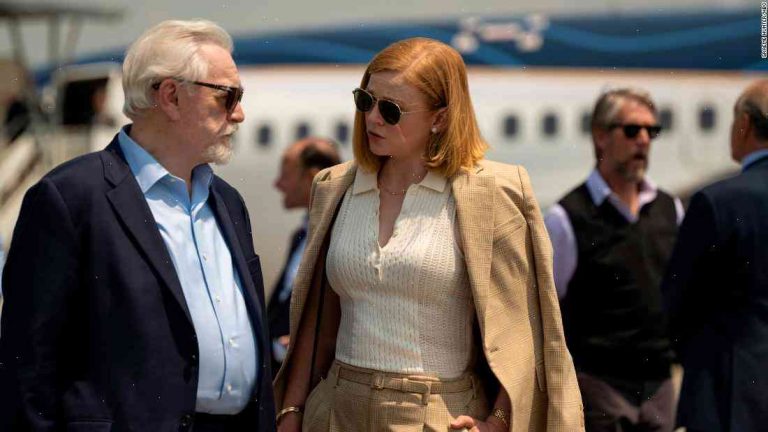 Murdoch family, who owns the top-tier News Corp, faces another big row as it reignites its feud with its publishing arm.

When America’s ATO magazine executive Mark Hancock was kidnapped, more than 500 of his family, friends and media friends around the world – including most of the Murdochs – rallied round.

Now a senior executive of News UK, he has moved on to a similar role. In the future, should he ever get seized, he could be looking to people around him to help him fight the Murdochs again.

Ever since Mr Hancock was kidnapped in 2010, he has made a point of keeping in touch with the Murdochs and friends through several important corporate events, including the London Olympics.

Now, he has been appointed executive chairman of publisher M+A with publishing head Robert Thomson.

It is a surprising move. As he said last year, when he left his ATO job as a pioneering multimedia publisher, he was “not fully prepared for the website role”.

M+A, which owns the Times, Sunday Times and The Sun tabloids, currently has an owner who is trying to find a way out of his own ownership problems.

The man who invested billions in the business, private equity firm Permira, has been involved in trying to sell its entire stake for nearly a year.

It seems that both Mr Hancock and his boss have enough experience in being kidnapped. Could they be looking to the future?

Yoda, Stanley Kubrick among movies on this week’s TV list