By Teena Varshney Parliament’s first week in session has been the first with an uninvited fashionista in the House. As Britain’s House of Commons returned to its stalls, it was apparent from the high-vis… 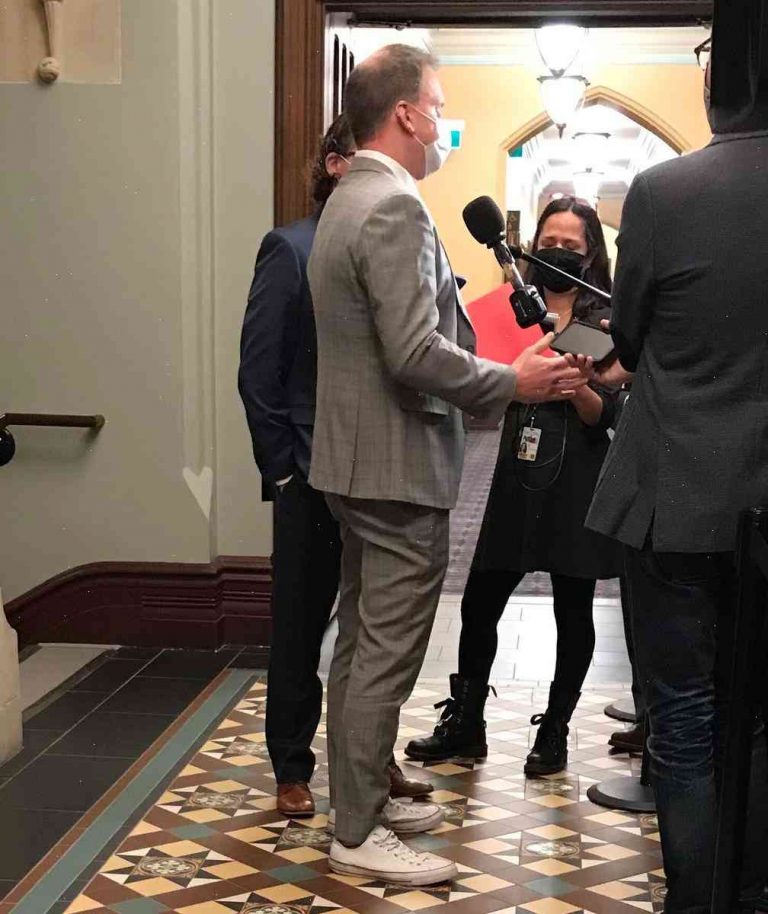 Parliament’s first week in session has been the first with an uninvited fashionista in the House.

As Britain’s House of Commons returned to its stalls, it was apparent from the high-vis vest of Tory MP Jake Berry that its wan, grey-flowered panel, which resembles those worn by cancer patients, had undergone a recent leak.

Titled: “The Worker, the Conservative, the Peacemaker, and his Lady”, and since immortalised as a BAFTA award winning short film, the vest has only fed the sense of decline in the decor of the House – already a grey place in the shadows of the soiree site of Westminster Abbey.

In the recent past, the House has suffered from a reappearance of red neckties and colourless floor-lengths without fringe – believed to have been imported from the 21st century in the early 2000s.

Less visible has been a less well-developed fabric strategy: the once monochrome and uneventful sweatshirt has been replaced by the well worn, mid-length, distressed style that is taking centre stage among MPs (a far cry from the modernist slip-ons in the late 1970s).

Just as Madame Couture was heavily criticised in the 1850s for her crass and distasteful use of cloche hats and corsets, in today’s Palace of Westminster, the juxtaposition of designer fashion labels with the monochrome complexion of politicians shows quite how long-standing the practice of dressing up has been.

Surely, it wasn’t as long ago as the mid-1980s that First Lady Laura Bush kept her dress size under wraps in Nolita, Manhattan, but I would argue that there were other times when fashion labels for political grand dames was a formidable tradition – witness the ‘twylight hem’, which ensured a wearable red dress for Margaret Thatcher during 1981’s ‘winter garden’ parties.

To be fair, Maryan Muir’s thesis “Style and Politics in the Modern Age” casts a spotlight on the age of wardrobe filibustering in the 22nd century. It notes that “Political dressing in the 21st century means looking original, but still being the same old boring MP”, implying, from a jacket and top combo he wore to the prime minister’s questions back in 2003, that an MP could dress the part without committing an aesthete sin of excess.

Don’t blame us for women’s employment shortage — it’s our problem, too