Voters in Ontario, B.C. and Alberta are more than just the next three seats up for grabs. They are an enormous source of insight into public policy and how well our leaders are performing…. 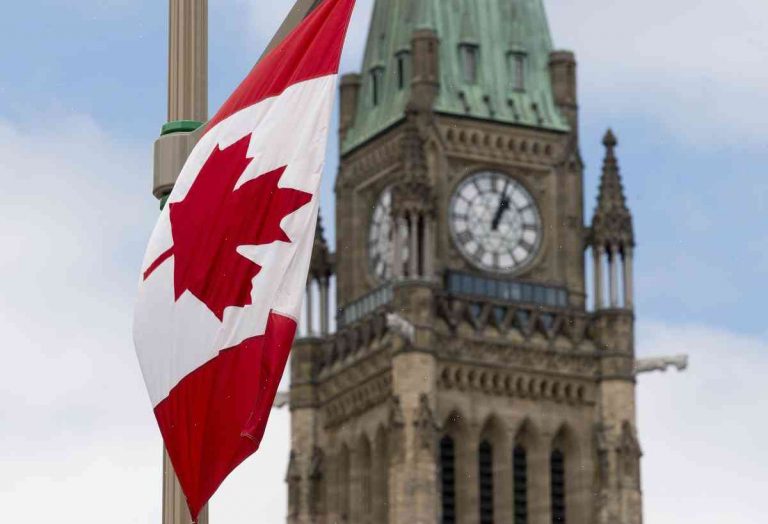 Voters in Ontario, B.C. and Alberta are more than just the next three seats up for grabs. They are an enormous source of insight into public policy and how well our leaders are performing.

They are the members of the 62nd general election of the country’s constitution. They are the sole representatives of Canadians who don’t vote in Canada’s elections. They are majority-minority province-diverse countries with immigrants from around the world. And the Toronto region is by far Canada’s biggest.

Currently, the largest demographic group in these three provinces are the non-resident, or permanent residents, who live in Canada and participate as voters in the country’s elections. However, they don’t represent the province in which they live and, in many cases, are not of legal voting age.

These non-residents also represent more than a quarter of the electorate in two of the three largest seats in the House of Commons.

All three of these seats are relatively rural and they are held by veteran Conservative MPs who hold seats in B.C. and Alberta.

And it is much the same in the province of Saskatchewan. There, living voters represent more than 27% of the vote in the riding of Swift Current-St. Albert-Biggar.

The First Nations population across the three provinces is large, as well, and more than half of them don’t vote. More than half of the people in the province of Manitoba live in a particular urban riding — Winnipeg West-Fort Garry — and that is the seat for which we have the biggest aboriginal population in the country.

The “coincidental population” is also large in the three provinces. The federal election-supplement Statistics Canada (from 2016) indicated that 1.2 million full-time workers in Canada are children living in their parents’ households, not yet old enough to vote.

There are 3.1 million people in Canada who are not eligible to vote and are not in the first right of refusal – a permit that allows a Canadian citizen to vote under certain circumstances.

Much of that huge percentage of Canada’s population who don’t vote comes from the huge number of immigrants who come to Canada and do not have a Canadian passport. But they have a vote in any country where they live and if they could vote in Canada, it’s obvious how that would impact Canadian elections and our country.

There is no debate in Canada about the importance of “strong representation.” Many aboriginal and immigrant communities feel that our current system isn’t strong enough for them and that voting should be extended to residents in the three provinces, as well as the northeastern province of New Brunswick.

Instead of just participating in Canadian elections, these citizens who have yet to be deemed eligible to vote also will become Canadian citizens and become part of our political community.

While some in the communities may not feel that Canada has welcomed them as hard as they would like, these communities also need to recognize that their presence in Canada is most likely a new family.

While these young, new Canadians won’t be ready to vote in a race until they’re 18, if they understand our values and our nation, Canadians should be able to help build the Canada they want to see by going to the polls and saying, “I was here.”