(Greensboro, NC) – The Coalition to Preserve Animal Rights and Free Space in N.C. today commended C.D.C. Eases Up on Dog Travel Ban: Join the Eases Up Network, for producing a program on the… 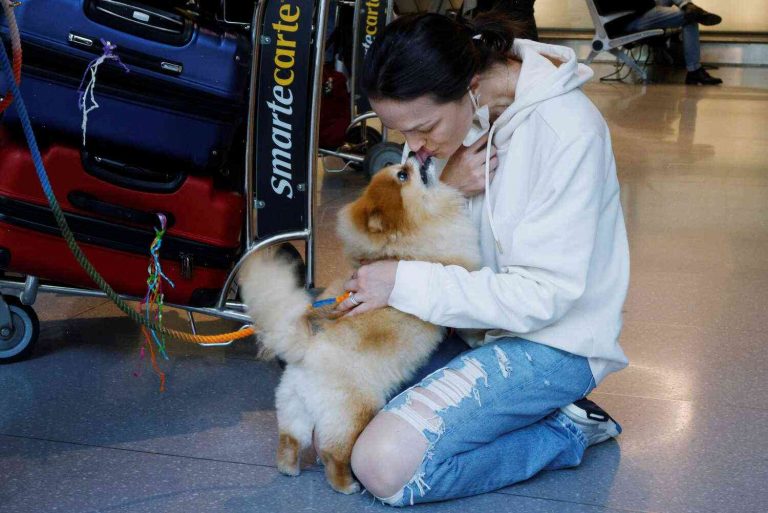 (Greensboro, NC) – The Coalition to Preserve Animal Rights and Free Space in N.C. today commended C.D.C. Eases Up on Dog Travel Ban: Join the Eases Up Network, for producing a program on the need to amend the existing statute against prohibiting travel of “vicious dogs” under one’s home in North Carolina.

The Coalition states that the eases up program demonstrates the need for a full repeal of House Bill 501, a law banning the transport of dogs deemed vicious by local humane societies. The initiative resulted in widespread local support as well as an effort to file an amicus brief in the court case on behalf of the North Carolina Coalition Against Bullying.

The Coalition’s Executive Director and Co-Founder “says, “We are extremely pleased that organizations and individuals are taking action in support of HB 501. It is critical to overturn House Bill 501 to prevent any further abuse of citizens’ basic rights to travel. The prohibition is an extreme and dangerous expansion of local humane ordinances that infringes on the rights of people and animals.”

HB 501, authored by Representative Wendell Gilliard, is currently in the hands of the state supreme court. The Coalition has always favored House Bill 501 and worked closely with the ACLU during this matter.

For the Citizens and Lawmakers who are elected to make decisions and for whom such decisions are often important, travel is important. Please join us in joining the eases up campaign, not only for your own well-being, but also for the well-being of all North Carolinians and all individuals living in the state.

You can stay informed about the issues affecting your community by subscribing to Citizens and Lawmakers. For further information, and to report you see issues of concern, eases up, you can also email In addition to the Citizen and Lawmakers campaign, we also have a full site with a substantial amount of resources, including a full-color handy information booklet, informative brochures and online banner advertising.

The women on the GOP’s Russia ‘coup’ got played

Roger Federer and Rafael Nadal have had a wild year: How has tennis fared?