Mary Johnson has been missing for a year, but there is still no word from her family on her condition or on where she is. In August of last year, Johnson, an 83-year-old grandmother… 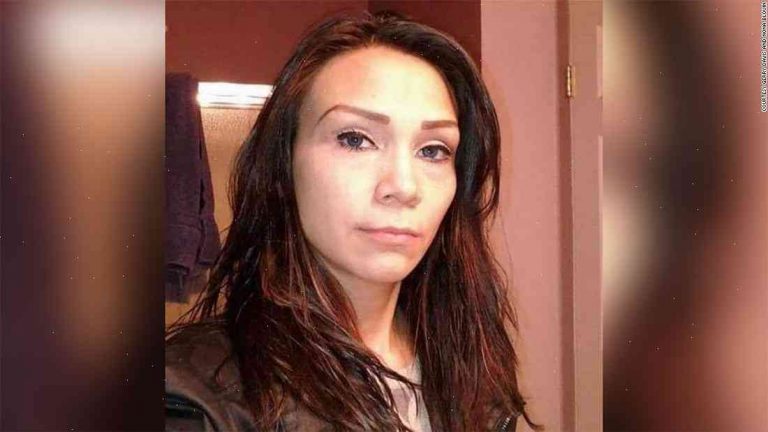 Mary Johnson has been missing for a year, but there is still no word from her family on her condition or on where she is.

In August of last year, Johnson, an 83-year-old grandmother from Columbia, Md., was dropping off her baby granddaughter at school when she disappeared. Her car was found abandoned a couple of days later. A couple of days after that, her neighbors said, a man came to their home and told them that “the woman” was a prostitute and had cut herself across her chest with a knife.

No motive for Johnson’s disappearance has been established, and it’s not clear how much support there is in the community for local law enforcement investigating her disappearance.

“Mary is still the victim,” her husband, James Johnson, told the Washington Post this year. “Her dignity is unknown. The community needs some form of empathy for her. Some form of reason.”

Johnson’s stepdaughter, Nancy Lavin, told the Washington Post that she believes the case has become public because her mother’s party, the Maryland Law Enforcement Memorial Breakfast, is this weekend.

“The Sheriff has told us they are at a standstill and that there is not much they can do with no evidence,” she said. “Mary’s grandkids would like to have a ceremony with candles and flowers to remember this very special lady.”

According to ABC7 Washington, in Columbia, where she lived, her disappearance and son’s pleas for her to return to her family has caused some upheaval for the local police.

“I really have not had one word of support,” Westover Sergeant John Neuman told ABC7. “A lot of comments from the community saying, ‘Get a search dog, get helicopters, get all you can get.’ They just don’t have any answers as to why.”