Anxious motorists packed the streets of Bristol for the second day in a row on Thursday, clambering out of their cars to check the new bus lane markings but still having to dodge further… 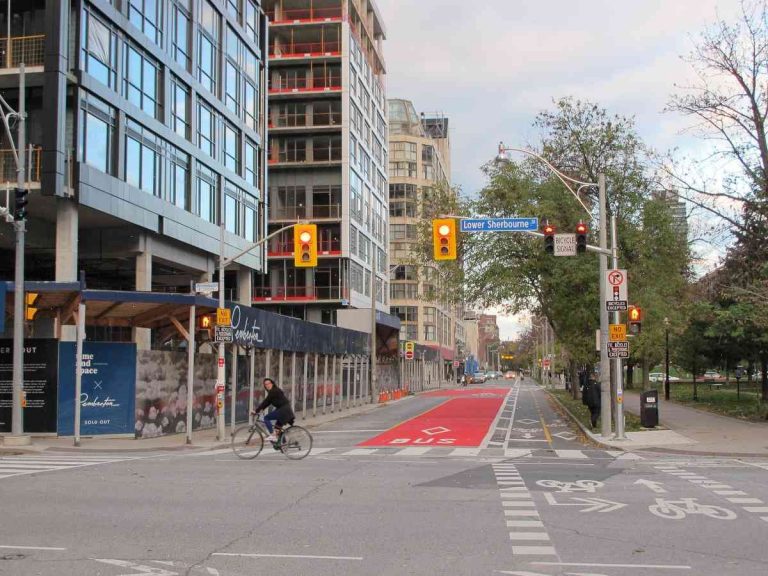 Anxious motorists packed the streets of Bristol for the second day in a row on Thursday, clambering out of their cars to check the new bus lane markings but still having to dodge further chaos because of the lack of signage to support the initiative.

Police have warned people to stay away from the junction at Musgrave Street and The Esplanade, also known as South Street, during rush hour until further notice.

In many instances, traffic came to a standstill when all lanes on the junction were opened so that vehicles could pass.

With their cars parked on the pavement, drivers had to use the bus lane in order to access the road.

Superintendent Stuart Davies, of Avon and Somerset Police, said: “I am always keen to encourage people to take the time to look at our dedicated notices, but please don’t go beyond the printed notice’s length until you have looked at the signs.

“I would strongly encourage people to take great care with their journeys today, and make sure you and your vehicle are safe.”

Just as some drivers were finding their sea legs following the opening of the bus lane, a gas explosion happened just yards away from The Esplanade.

A small crowd were ushered to safety as gas canisters exploded in what was described as a “hopeful small explosion” on a building works site.

One eyewitness described hearing a large bang which he called “kamikaze”.

The road was closed in both directions following the explosion and while no one was injured, both lanes on South Street remained closed until just before 10pm.

The bypass will allow traffic to bypass the traffic queuing along The Esplanade during peak times.

A new bus lane across the carriageway has replaced a four-mile traffic circuit at Musgrave Street which has been in place since 2007.

The bus lane is designed to help reduce traffic jams on the city’s busiest roads.

Clare family at the centre of national ADHD initiative