The women on the GOP’s Russia ‘coup’ got played

MSNBC host Dylan Ratigan did a “listening tour” with Congresswoman Maxine Waters and political consultant Zac Petkanas this week for “Your Turn with Dylan Ratigan.” Their topics: the Russia scandal. Here’s what they said… 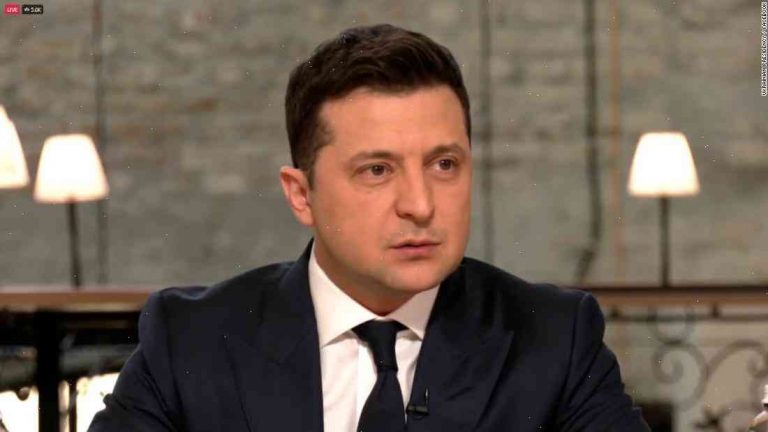 MSNBC host Dylan Ratigan did a “listening tour” with Congresswoman Maxine Waters and political consultant Zac Petkanas this week for “Your Turn with Dylan Ratigan.” Their topics: the Russia scandal. Here’s what they said in this clip of Petkanas:

When no one was looking he is engineering a coup.

Dylan Ratigan: And [he] did it [get rid of then-FBI Director] Robert Mueller, right? Where are his leading war crimes lawyers?

Zac Petkanas: Where’s his CIA, you know? He gets rid of Mueller and he moves in quickly.

What constitutes a “war crime lawyer?” Someone who got Mueller fired.

Dylan Ratigan: So these people were saying they really believed Hillary Clinton was on the take?

Zac Petkanas: Hillary Clinton was on the take?

Let’s continue with this nonsense. Zbo went on to say, among other things, that if John Brennan or James Comey hadn’t been removed from the FBI then Mueller would be there today and Comey would have been called to testify. Yes, right. So wouldn’t that be a goal of Mueller to “bring justice” to the former head of the FBI and Director of the CIA who allegedly got rid of the FBI’s lead investigator because they disliked them and because they felt they weren’t investigating high-ranking members of the Obama administration who were also under investigation for their ties to Russia? Didn’t Mueller need to bring about the most astonishing coup this world has ever seen to have uncovered that? Didn’t Mueller, who is a lifelong civil servant, need to bring about the overthrow of all Justice Department officials with investigative resumes similar to his? How about this: CNN’s Jake Tapper invoked the word “coup” to describe that infamous session Trump attended in Helsinki with Vladimir Putin. “It’s also a sort of ‘CIA coup’ sort of thing going on,” the anchor said. It’s totally ridiculous. It’s an invitation to a farce.